Belgium government's IT bought down by DDoS attack 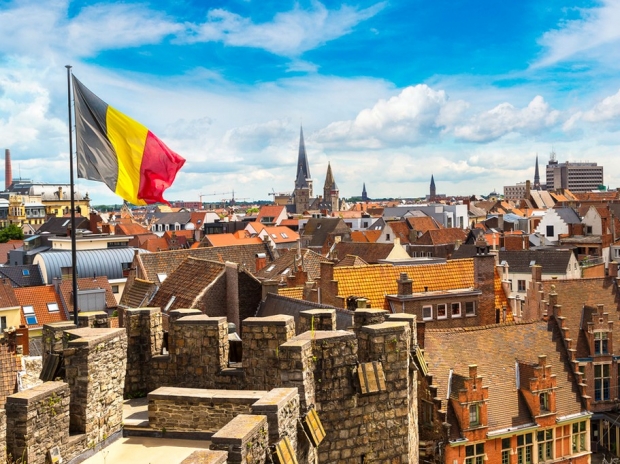 Most of the Belgium government's IT network has been down today after a massive distributed denial of service (DDoS) attack knocked offline both internal systems and public-facing websites.

The attack targeted Belnet, a government-funded ISP that provides internet connectivity for Belgian government organisations, such as its Parliament, educational institutes, ministries, and research centers.

The incident, which Belnet is still dealing with at the time of writing, is believed to have impacted the activities of more than 200 Belgian government organisations.

Impacted services include My Minfin, the government's official tax- and form-filing portal, but also IT systems used by schools and universities for remote learning applications.

Parliament and other government activities were also disrupted today, as some meetings couldn't take place as they couldn't be streamed for remote participants due to the ongoing DDoS attack.

According to the official Twitter account for the Belgian Chamber of Representatives, only the Finance and Foreign Relations committee was able to hold a meeting today before others had to be cancelled due to the ongoing DDoS attack.

Several Belgium politicians and political observers noted today that the attack started around the same time the Belgium Parliament's Foreign Affairs Committee was supposed to hold a meeting and hear a testimony from a survivor of China's Uighur forced labour camps and hinted that China might be behind the attack.

So far neither Belnet nor any other Belgium government organisation have attributed the DDoS attack to any particular entity, seeing that the attack is still ongoing and would have to be investigated.

Last modified on 05 May 2021
Rate this item
(0 votes)
Tagged under
More in this category: « Ecommerce trend looks likely to survive the lock-down end Apple realised its App store cut was excessive nine years ago »
back to top