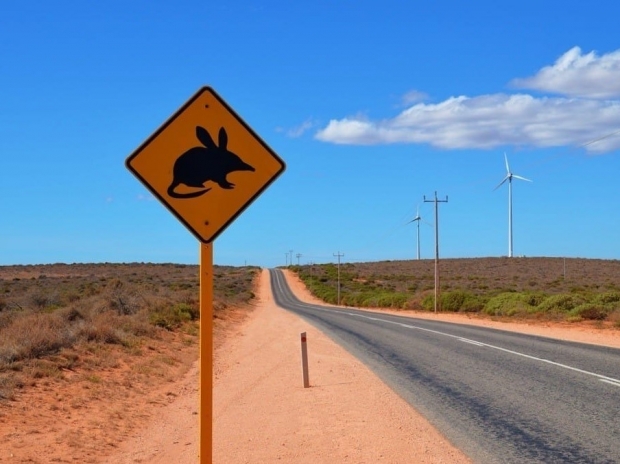 Showing how humans spread across the continent

A team of boffins have used supercomputers to simulate 125 billion possible travel routes and reconstruct the most likely "superhighways" these ancient immigrants used as they spread across Australia.

The project offers new insight into how landmarks and water supplies shape human migrations and provides archaeologists with clues for where to look for undiscovered ancient settlements.

It took weeks to run the complex simulations on a supercomputer operated by the US government. But the number-crunching ultimately revealed a network of "optimal superhighways" that had the most attractive combinations of easy walking, water, and landmarks.

The researchers compared their routes to the locations of the roughly three dozen archaeological sites in Australia. Many sites sat on or near the superhighways. Some corridors also coincided with ancient trade routes known from indigenous oral histories or aligned with genetic and linguistic studies used to trace early human migrations.

Sean Ulm of James Cook University, Cairns was surprised about how well the supercomputer map fitted what was already known

The map has also highlighted little-studied migration corridors that could yield future archaeological discoveries. For example, some early superhighways sat on coastal lands that are now submerged, giving marine researchers a guide for exploration.

Even more intriguing are major routes that cut across several arid areas in Australia's centre and in the northeastern state of Queensland.

This flew in the face of common wisdom which said that the earliest people avoided the deserts.

The study has been published in the journal Nature Human Behavior.

Last modified on 06 May 2021
Rate this item
(1 Vote)
Tagged under
More in this category: « Trump is not getting his Facebook account back Witcher 3 director quits after bullying allegation »
back to top