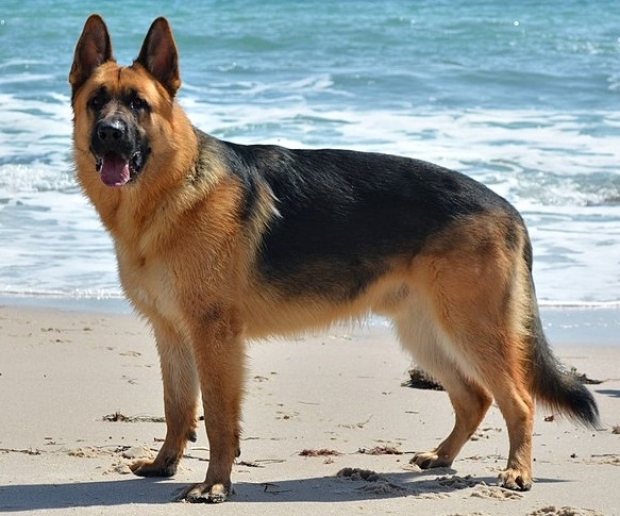 A little too much Lebensraum for watchdog's liking

Germany's antitrust watchdog is sticking its nose up Amazon's rather ample rear-end in a new investigation into whether Amazon is exploiting its market dominance.

"In a first step, we are looking at whether Amazon is of outstanding, cross-market importance for competition", the Federal Cartel Office said in a statement.

Should it find that such a marketing position exists, new rules for digital companies would allow it to prohibit any anti-competitive behaviour at an earlier stage, the watchdog said.

Changes to Germany's antitrust laws for digital corporations, which came into effect earlier this year, give the Cartel Office more power in identifying and prohibiting some companies' dominant positions.

This is the second investigation the German watchdog is snuffling around. It has already initiated proceedings against Amazon's price control mechanisms and relationships with third-party traders selling on its site.

A spokesman for Amazon said it could not comment on ongoing proceedings.

Last modified on 18 May 2021
Rate this item
(0 votes)
Tagged under
More in this category: « Apple weakened security to placate Chinese Russians flattered by SolarWinds accusation »
back to top