Workers will quit rather than go back to the office 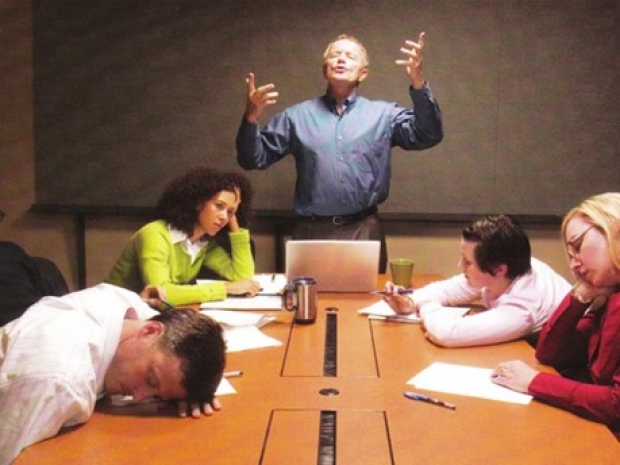 Some companies want to return to the old days

Some workers will vote with their feet against companies that force them back to an office as the coronavirus pandemic recedes.

A survey of 1,000 US adults showed that 39 percent would consider quitting if their employers weren't flexible about remote work. The generational difference is clear: Among millennials and Gen Z, that figure was 49 per cent, according to the poll by Morning Consult on behalf of Bloomberg News.

While companies from Google to Ford and Citigroup have promised greater flexibility, many chief executives have publicly extolled the importance of being in offices. It appears that they miss the days where they could sit in endless meetings where they talked in management jargon to bored executives.

The argument is that it diminishes collaboration and company culture.TelcoSwitch & Co.'s Jamie Dimon said at a recent conference that it doesn't work "for those who want to hustle".

However, it is starting to look like employees aren't so sure and are looking at the companies that make these sorts of claims and thinking "maybe they are not that nice to work for".

The past year has proved that lots of work can be done from anywhere, sans lengthy commutes on crowded trains or highways. Some people have moved. Others have lingering worries about the virus and vaccine-hesitant colleagues.

It's still early to say how the post-pandemic work environment will look. About 28 per cent of US office workers are back at their buildings, according to an index of 10 metro areas compiled by security company Kastle Systems. Many employers are still lenient with policies as the virus lingers, vaccinations continue to roll out and childcare situations remain erratic.

The lack of commutes and cost savings are the top benefits of remote work, according to a FlexJobs survey of 2,100 people released in April. More than a third of the respondents said they save at least $5,000 per year by working remotely.

Last modified on 02 June 2021
Rate this item
(1 Vote)
Tagged under
More in this category: « ‘Hybrid-first’ is becoming the norm EU will create its own digital wallet »
back to top