FBI overreaches itself on snaffling records 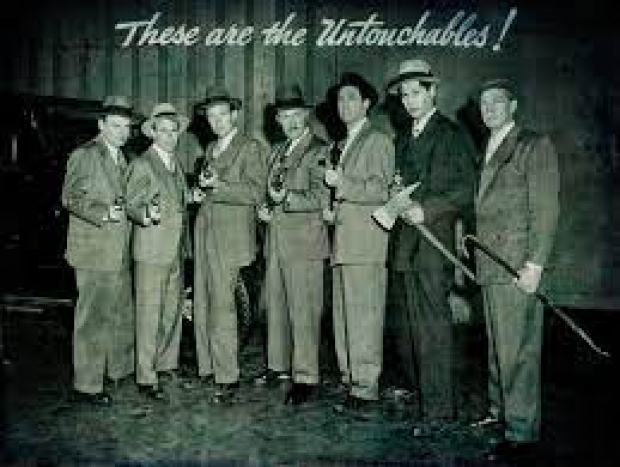 The US FBI has been forced to withdraw a subpoena demanding records from USA Today that would identify readers of a February story about a southern Florida shootout that killed two agents and wounded three others.

For some reason, the FBI believed it was important to have all the details of people who read a news story about the shoot out. We guess it is the assumption that people who read stuff on the internet will be supportive of every crime they read about.

On Friday, USA Today reported that it's "fighting a subpoena from the FBI demanding records that would identify readers of a February story" about a Southern Florida shooting that killed two of the investigative agency's agents and wounded three others.

In a motion filed in federal district court in Washington, DC asking a judge to quash the subpoena, Gannett, USA Today's parent company, said the effort is not only unconstitutional but also violates the Justice Department's own rules.

The subpoena, issued in April, demands the production of records containing IP addresses and other identifying information "for computers and other electronic devices" that accessed the story during a 35-minute time frame starting at 8:03 p.m. on the day of the shooting.

Maribel Perez Wadsworth, USA Today's publisher, said in a statement: "Being forced to tell the government who reads what on our websites is a clear violation of the First Amendment. The FBI's subpoena asks for private information about readers of our journalism."