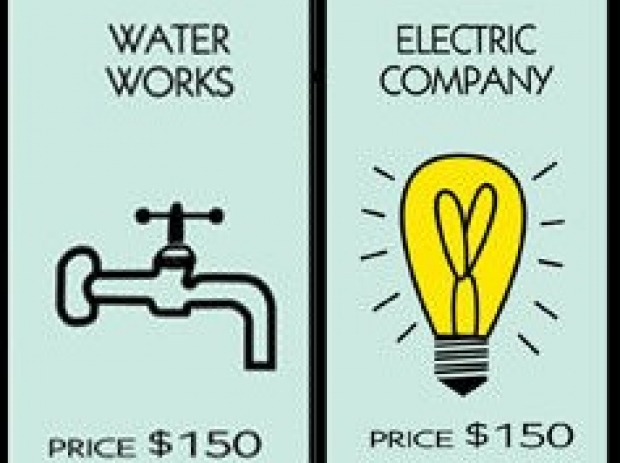 Then it would have to obey some government laws

Ohio Attorney General Dave Yost has asked a court to declare Google a public utility, which would subject the Silicon Valley giant to government regulation.

Yost’s complaint, filed in Delaware County Court, alleges Google has used its dominance as a search engine to prioritize its own products over “organic search results” in a way that “intentionally disadvantages competitors”.

Yost said: “Google uses its dominance of internet search to steer Ohioans to Google’s own products--that's discriminatory and anti-competitive When you own the railroad or the electric company or the cellphone tower, you have to treat everyone the same and give everybody access."

The complaint alleges that as a result of Google’s “self-preferencing Results-page architecture”, nearly two-thirds of Google searches in 2020 were completed without users leaving Google-owned platforms, meaning users either never left the search page, or clicked to another Google platform such as YouTube, Google Flights, Google Maps, Google News, Google Shopping or Google Travel.

“Ohioans simply don't want the government to run Google like a gas or electric company. This lawsuit has no basis in fact or law and we'll defend ourselves against it in court”, the spokesperson said in a statement.

Last modified on 09 June 2021
Rate this item
(3 votes)
Tagged under
More in this category: « US rushes to defend billionaires in tax leak EU forces Google to make antitrust changes »
back to top