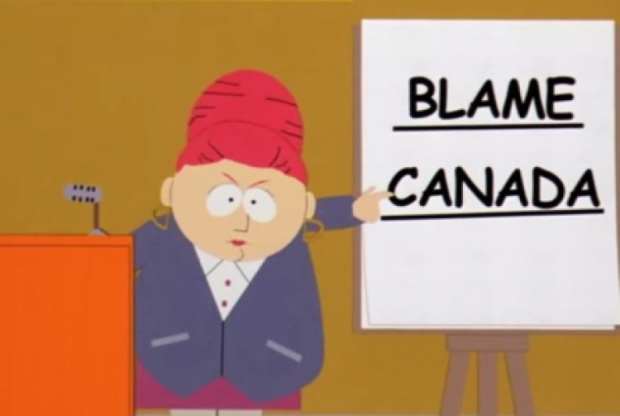 Canada is to start the auction of the mobile telecommunications bandwidth necessary for 5G rollout, one that was delayed more than a year by the pandemic.

The 3,500 MHz is a spectrum companies need to provide 5G, which requires more bandwidth to expand internet capabilities.

The auction, initially scheduled for June 2020, is expected to take several weeks with the Canadian government selling off 1,504 licences in 172 service areas.

Smaller operators are going into the auction complaining that recent regulatory rulings have further tilted the scales in the favour of the country's three biggest telecoms companies – BCE, Telus and Rogers Communications - which together control around 90 percent of the market as a share of the revenue.

Canadian mobile and internet consumers, meanwhile, have complained for years that their bills are among the world's steepest. Prime Minister Justin Trudeau's Liberal government has threatened to take action if the providers did not cut bills by 25 percent.

The last auction of the 600 MHz spectrum raised $2.87 billion for the government.

The companies have defended themselves, saying the prices they charge are falling.

Some experts say the government has been trying to level the playing field with its decision to set aside a proportion of spectrum in certain areas for smaller companies.

Gregory Taylor, a spectrum expert and associate professor at the University of Calgary, said he was pleased the government was auctioning off smaller geographic areas of coverage.

In previous auctions where the license covered whole provinces, "small providers could not participate because they could not hope to cover the range that was required in the licence", Taylor said.

Smaller geographic areas mean they have a better chance of fulfilling the requirements for the license, such as providing service to 90 percent of the population within five years of the issuance date.

The auction has no scheduled end date, although the federal ministry in charge of the spectrum auction has said winners would be announced within five days of bidding completion.

Last modified on 16 June 2021
Rate this item
(0 votes)
Tagged under
More in this category: « Oracle sinks on Wall Street Intel brings us the IPU »
back to top