Windows 11 will only work on newer processors 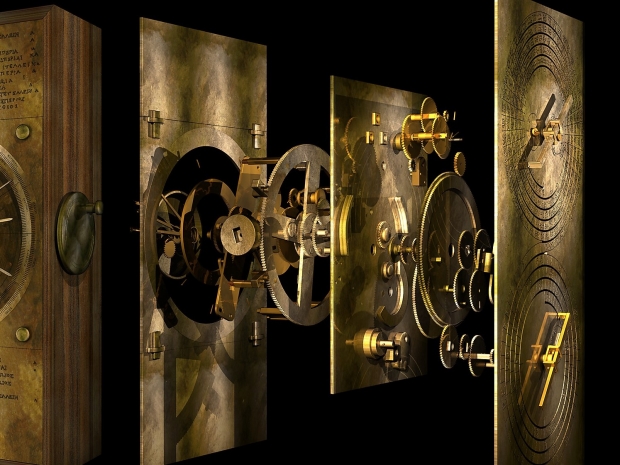 Older than five years you can forget it

Microsoft has since updated its Windows 11 documentation to provide a complete list of supported processors and the list stops after anything that is older than five years.

Amusingly absent from the list is the Intel Core i7-7820HQ, the processor used in Microsoft's current flagship $3500+ Surface Studio 2. Users are angry that their very Surface PC is failing the Windows 11 upgrade check.

Originally, Microsoft noted that CPU generation requirements are a "soft floor" limit for the Windows 11 installer, which should have allowed some older CPUs to be able to install Windows 11 with a warning.

Many Windows 10 users have been downloading Microsoft's PC Health App to see whether Windows 11 works on their systems, only to find it fails the check. We just did a test on our PC and discovered it failed this check because secureboot was unsupported.

Microsoft is also requiring a front-facing camera for all Windows 11 devices except desktop PCs from January 2023 onwards.

"Devices that do not meet the hardware requirements cannot be upgraded to Windows 11."