Amazon demands a piece of its suppliers 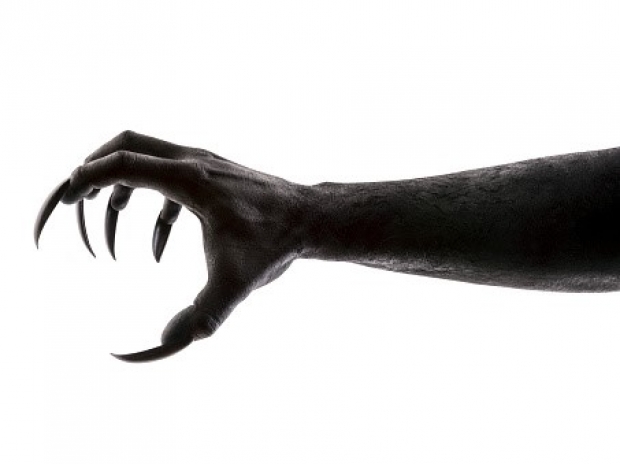 Suppliers who want to land Amazon as clients for their goods and services can find that the online bookseller has the right to buy big stakes in their companies at potentially steep discounts.

According to the Wall Street Journal, Amazon has struck at least a dozen deals with publicly traded companies in which it gets rights, called warrants, to buy the vendors’ stock in the future at what could be below-market prices, according to corporate filings and interviews with people involved with the deals.

Amazon, over the past decade, has organised 75 such deals with privately held companies. The tech titan’s stakes and potential stakes amount to billions of dollars across companies that provide everything from call-centre services to natural gas. In some cases, Amazon positions Amazon among the top shareholders in those businesses.

The creepy clause is being seen as another method for Amazon to use its power to increase its wealth and clout. As a result, the company has been under growing scrutiny from regulators over its competitive practices.

While the deals can benefit the suppliers by locking in big contracts, which can also boost their share prices, executives at several companies said they felt they couldn’t refuse Amazon’s push for the right to buy the stock without risking a significant contract.

The deals in some cases give Amazon rights such as board representation and the ability to top any acquisition offers from other companies. For Amazon, the arrangements give it a piece of the potential upside the vendors can get from doing business with one of the world’s biggest companies.

Last modified on 01 July 2021
Rate this item
(1 Vote)
Tagged under
More in this category: « Two factor ID using SMS just got riskier Microsoft and Google end truce »
back to top