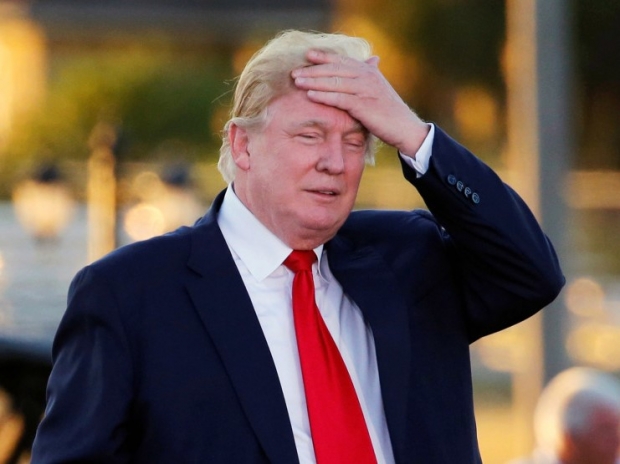 Trump is wholly banned from Twitter and is banned from Facebook for another two years after using the platform to spread fake news and to whip up a mob to attack congress and put him in power after he lost the elections.

Trump’s legal effort is supported by the America First Policy Institute, a non-profit focused on perpetuating Trump’s policies. The group’s president and CEO, and board chair, former Trump officials Linda McMahon and Brooke Rollins, will accompany him during the announcement.

The idea is to use two class action lawsuits to sue the two tech CEOs on behalf of a broader group of people he argues have been censored by discriminatory policies. To date, Trump and other conservative critics have not presented any substantial evidence that either platform is biased against conservatives in its policies or implementation. Nor have his supporters left either platform, but hey, Trump never let facts get in the way of anything.

Trump does have a habit of threatening to sue and not going ahead with it, but in this case, he has considerable Republican support for the move.  Congressional Republicans moved forward with targeting tech companies legislatively. Polling conducted by Fox News last month found that most Americans think tech companies have too much power; more than six in 10 say that’s true of Facebook. Most Americans also think Facebook should be broken up into smaller companies.

Fair enough, but telling a publisher that they MUST allow printing outright lies and fake news if it comes from a politician has been given short shrift already in the courts. For a start, it is blatantly unconstitutional.

But Trump appears to be hoping that filing a lawsuit continues to convey a sense of seriousness to the public even when that’s undeserved. For example, this lawsuit is presented as a “class-action lawsuit” but a court has not even decided to allow that designation yet.

So why is Trump bothering?  The case gives him things that he loves the most – attention and an opportunity to collect cash from supporters. Shortly after his speech, his political action committee sent out a fundraising appeal centred on the suit. The Republican Party followed suit soon after.