ASML Holding is caught in China and US trade war 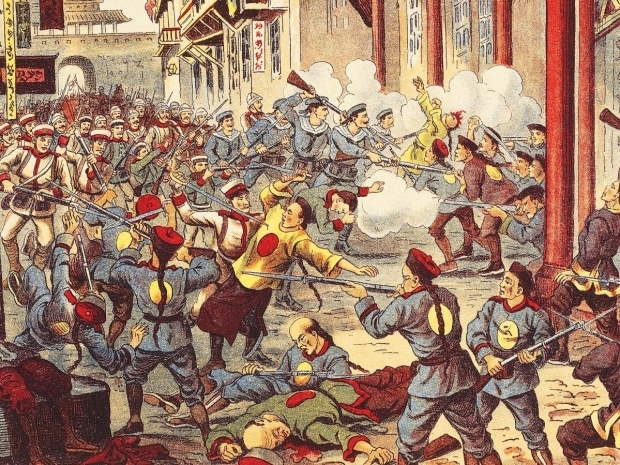 ASML has become a pawn in the game of thrones between China and the US.

For China to do anything significantly chippie it needs a $150 million chip-making tool for its fabs.

The machine defines the ultrasmall circuitry on chips, packing more performance into the small slices of silicon. The tool, which took decades to develop and was introduced for high-volume manufacturing in 2017, costs more than $150 million. Shipping it to customers requires 40 shipping containers, 20 trucks and three Boeing 747s.

However, the US has been pulling out the stops to make sure that does not happen.  The Trump administration successfully lobbied the Dutch government to block shipments of such a machine to China in 2019 and the Biden administration has shown no signs of reversing that stance

President Joe Biden and many lawmakers in Washington are worried these days about computer chips and China's ambitions with the foundational technology.

But what this has shown is that there are suddenly limits when it comes to any country's hopes of building a completely self-sufficient supply chain in semiconductor technology are unrealistic.

Basically, the machine will be forbidden to anyone who does not follow the US’s foreign policy goals which rules out China.

However, while this might have been fair enough for 1960s cold war politics, it flies in the face of post-Regan neo-liberalism which basically says that if the Chinese want to buy something, just tell them how much.

Will Hunt, a research analyst at Georgetown University's Centre for Security and Emerging Technology, which has concluded that it would take China at least a decade to build its own similar equipment. "From China's perspective, that is a frustrating thing."

Given the money that China is throwing at the problem, it is likely that it will eventually win, but the US is banking on the fact that it will have newer and better systems up and running by that time.