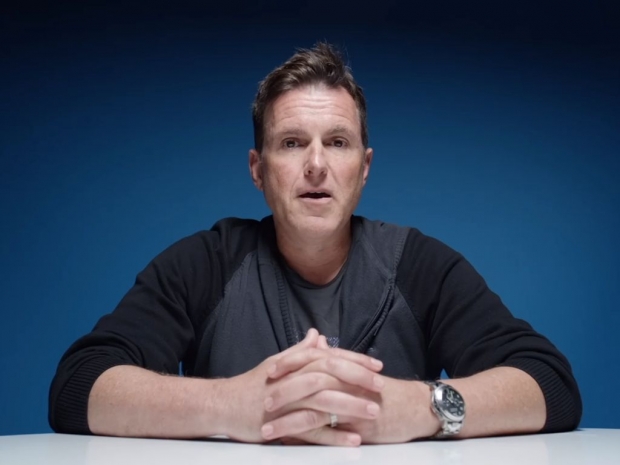 Don McGuire will replace Penny Baldwin, who joined Qualcomm back in 2017 as Senior VP and CMO, and who will remain at Qualcomm in an advisory role to support the transition until her retirement later this year.

Don McGuire is a marketing veteran who joined Qualcomm in 2016 as VP of Global Marketing and got promoted to Senior VP last year. Don McGuire came to Qualcomm from Intel, and some of its previous roles included Panelfly, Dunebuggy Media, Amp’d Mobile, Kyocera Wireless Corp., Cricket Communications, and Sprint PCS.

At Qualcomm, he was behind Snapdragon marketing, and, according to Qualcomm, "redefined Qualcomm's strategic approach to product marketing".

Don McGuire will report directly to Cristiano Amon, President and the new Chief Executive Officer (CEO) of Qualcomm, and Amon had nothing but praise for McGuire.

“Don is an accomplished and strategic marketing leader with strong expertise, deep knowledge of our businesses, and great passion for our technologies and the opportunities ahead. I look forward to continuing to work with him to elevate Qualcomm’s presence and reputation around the world, to showcase the breadth of our technology solutions, and to drive confidence in our roadmap and future vision to enable the digital transformation of all industries” Amon said. “I would like to thank Penny for her contributions and leadership during a pivotal time for the Company.”

Last modified on 13 July 2021
Rate this item
(0 votes)
Tagged under
More in this category: « Woz endorses right to repair Boffins cross a semiconductor with a superconductor »
back to top