Boffins cross a semiconductor with a superconductor 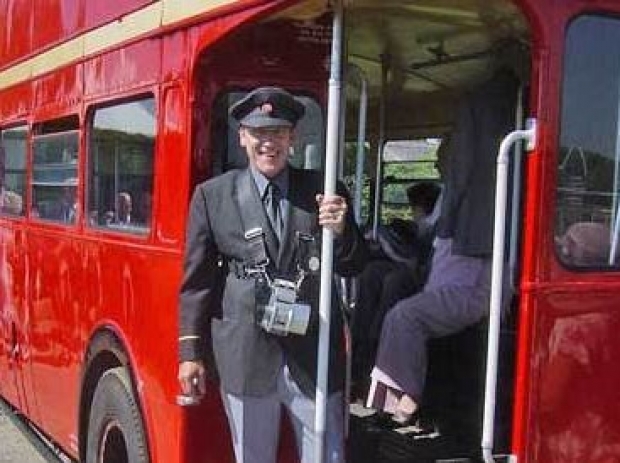 University of Basel researchers have equipped an ultrathin semiconductor with superconducting contacts.

According to SciTechDaily the extremely thin materials with novel electronic and optical properties could pave the way for previously unimagined applications.  We don’t know of course, because no one has imagined it before.

Combined with superconductors, they are expected to give rise to new quantum phenomena and find use in quantum technology.

The boffins are focusing on the development of new components that consist of a single layer (monolayer) of a semiconducting material. Some naturally occurring materials with semiconducting properties feature monolayers of this kind, stacked to form a three-dimensional crystal. In the laboratory, researchers can separate these layers — which are no thicker than a single molecule — and use them to build electronic components.

These ultrathin semiconductors promise to deliver unique characteristics that are otherwise difficult to control, such as the use of electric fields to influence the magnetic moments of the electrons.

In addition, complex quantum mechanical phenomena take place in these semiconducting monolayers that may have applications in quantum technology.

A team of physicists, led by Dr. Andreas Baumgartner in the research group of Professor Christian Schönenberger at the Swiss Nanoscience Institute and the Department of Physics of the University of Basel, has now fitted a monolayer of the semiconductor molybdenum disulfide with superconducting contacts for the first time.

"In a superconductor, the electrons arrange themselves into pairs, like partners in a dance — with weird and wonderful consequences, such as the flow of the electrical current without a resistance", said Baumgartner.

"In the semiconductor molybdenum disulfide, the electrons perform a completely different dance, a strange solo routine that also incorporates their magnetic moments. Now we would like to find out which new and exotic dances the electrons agree upon if we combine these materials."

Mehdi Ramezani, lead author of the study, said: "In principle, the vertical contacts we've developed for the semiconductor layers can be applied to a large number of semiconductors."

Last modified on 13 July 2021
Rate this item
(0 votes)
Tagged under
More in this category: « Don McGuire is the new Qualcomm Senior VP and Chief Marketing Officer Trickbot back from the dead »
back to top