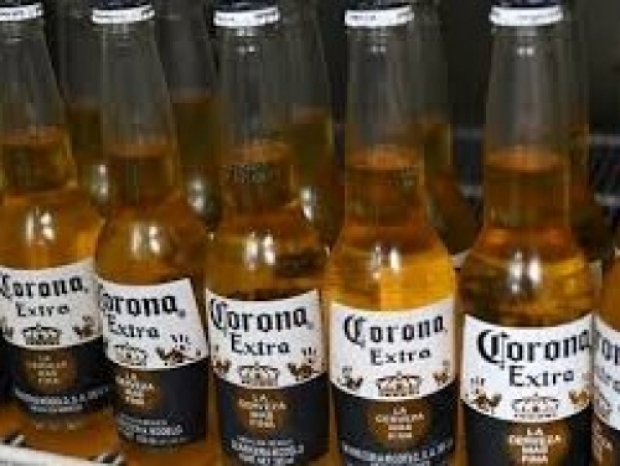 Donating them to the government to bypass China ban

Foxconn and TSMC have agreed to buy 10 million COVID-19 vaccine doses for the island of Taiwan. The two companies will be paying up to $35 a dose of the BioNTech vaccine and donating them to the government.

Each company has pledged to spend $175 million. BioNTech is partnered with Shanghai Fosun Pharmaceutical Co. to distribute its mRNA-based vaccine, which was co-developed with Pfizer, within China.

Taiwan claims that the Chinese government blocked an attempt to secure a supply of vaccines from BioNTech, and later refused an offer of vaccine donations from the mainland. With the new arrangement, however, BioNTech and Fosun are being allowed to deal with private companies rather than the Taiwanese government, which Beijing views as illegitimate.

Foxconn founder Terry Gou wrote on Facebook :"We appreciate that the negotiation was allowed to go through as a business matter. Since we proposed the vaccine donation and started negotiating for the purchase, there had been no guidance or interference from Beijing over the acquisition.  TSMC and Foxconn say the newly secured BioNTech doses will be shipped from its factories in Germany and should start to arrive in Taiwan in late September."

Last modified on 13 July 2021
Rate this item
(5 votes)
Tagged under
More in this category: « French decide that stream ripping is legal US gets into lithium mining »
back to top