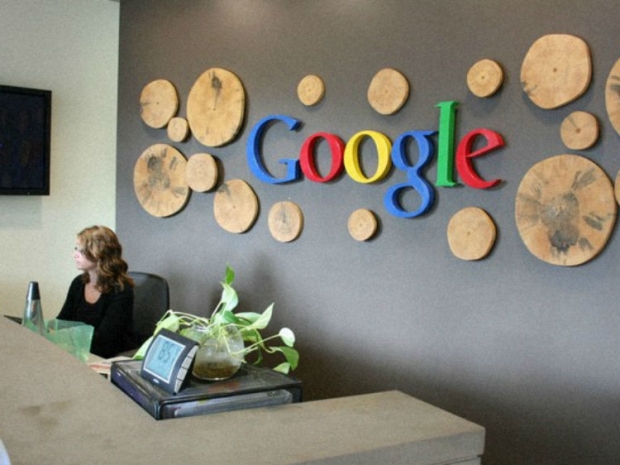 Google was fined 500 million euro ($593 million) Tuesday by French competition regulators for failing to comply with an order to negotiate fair deals with news publishers for the use of their content.

France's Competition Authority said Google had breached an April 2020 ruling that ordered the company to negotiate "in good faith" licensing deals with publishers and news agencies for any reuse of copyrighted content.

In January, Google agreed to a major digital copyright deal with French publishers. As part of that deal, the company said it would negotiate individual licenses with members of France's press alliance covering related rights and access to a new service called News Showcase.

France's competition agency took issue with this, saying it did not include a discussion on remuneration for current uses of content covered by "neighbouring rights" for the press. The regulator added that Google restricted the scope of talks with the media by refusing to include the use of press images.

It is the largest-ever fine imposed by France's competition watchdog for a company's failure to adhere to one of its rulings, according to French news agency AFP.

Google was ordered by the regulator to present an offer of remuneration for the use of protected content to publishers within two months or risk facing fines of up to 900,000 euros per day. Google said it was "very disappointed" by Tuesday's decision.

"We have acted in good faith throughout the entire process", a Google spokesperson told CNBC. "The fine ignores our efforts to reach an agreement, and the reality of how news works on our platforms.

Last modified on 14 July 2021
Rate this item
(1 Vote)
Tagged under
More in this category: « Chinese work out how to make electronics break down Nearly half of UK business had a data breach »
back to top