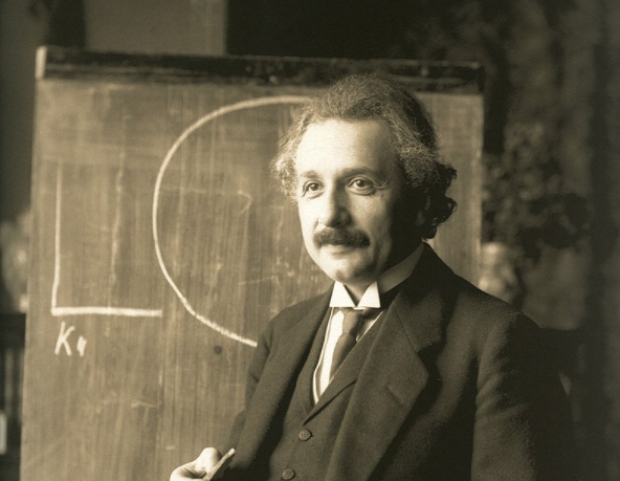 Einstein as mad as Nikola Tesla

A possibly ignorant man has suggested that the USA could alter the orbits of planet Earth and our companion, the Moon. It might be altered by technology. Actually, although a Texas Republican congressman has come up with what seems like a crazy idea, he has just come up with the wrong answer to the right question.

Texas republican Louie Gohmert thinks that the space-time continuum can be altered by an unusual paradigm.

Gohmert seems to believe that Jennifer Eberlein, the associate deputy chief of the Forest Service,  can figure out how to overcome the effects of ever-present effects of gravity and physics to fit the whims of humanity.

According to Wikipedia, Gohmert attends Green Acres Baptist Church in Tyler, where he has served as a deacon and teaches Sunday school.[125] He is a Southern Baptist.[126] He and his wife Kathy have three daughters.

Let's hope he understands the the value of pi. And that when he teaches at Sunday school he teaches the kids the 12 times table.

The story, which we've re-interpreted, is here. He could easily alter the orbits, if he persuades the authorities,  by sending multiple thermo-nuclear devices onto the Moon, and onto the Earth. If he targets China, he could probably send his three daughters into paradise before they learned 12 times 12 is 144.

Last modified on 14 July 2021
Rate this item
(4 votes)
Tagged under
More in this category: « ARM claims that performance per watt is the new Moore’s Law W3C engineers battling corporate control »
back to top