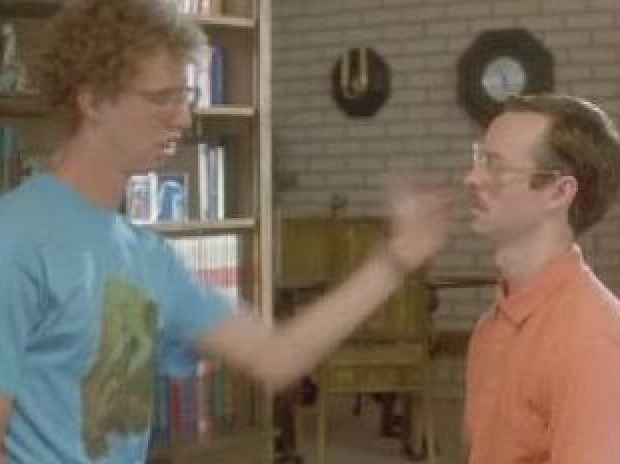 A row is brewing inside the World Wide Web Consortium between engineers who want a secure and efficient internet and Big Tech which wants to monetise user data.

For those who are not in the know, W3C is a mostly online community where the people who operate the internet -- website publishers, browser companies, ad tech firms, privacy advocates, academics and others -- come together to hash out how the web’s plumbing is doing.

However, it is also a place where companies like Google pitch proposals for new technical standards, the rest of the community fine-tunes them.

Normally the standards are hammered out by consensus and in public GitHub forums and open Zoom meetings with meticulously documented meeting minutes.

But lately, that spirit of collaboration has been under intense strain as the W3C has become a key battleground in the war over web privacy.

On one side are engineers who build browsers at Apple, Google, Mozilla, Brave and Microsoft. These companies are frequent competitors that have come to embrace web privacy on drastically different timelines. Lately, they have been turning to the W3C to develop new privacy-protective standards to replace the tracking techniques.

But there are also companies that use cross-site tracking for things like website optimisation and advertising and are fighting for their industry's very survival. This can be small firms, but also big guns like Facebook.

According to Protocol engineers and privacy advocates who have long held W3C territory aren't convinced by the likes of Facebook. They say the W3C is under siege by an insurgency that's thwarting browsers from developing new and important privacy protections for all web users.

Last modified on 15 July 2021
Rate this item
(0 votes)
Tagged under
More in this category: « American politician wants to change time and space Financial firms need better IT security »
back to top