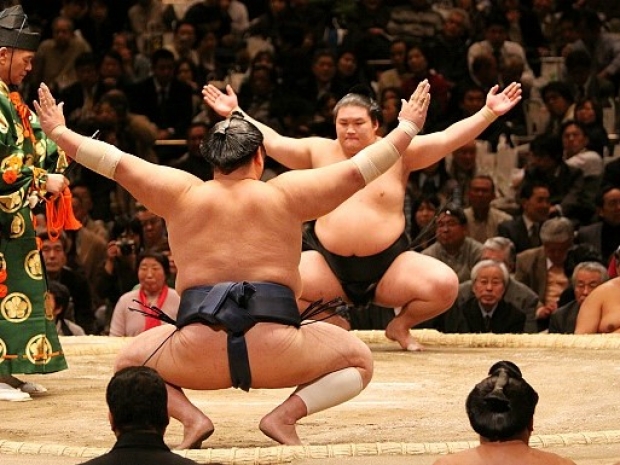 All your post-Brexit companies are belong China now

The Chinese tech giant already owns  8.75 percent of the developer and the offer represents a 43 percent premium on Sumo's current valuation.

Sumo is based in Sheffield, England, and has carried out contract work for many of the biggest names in gaming. It developed Sony's PlayStation 5 launch title Sackboy: A Big Adventure and was the primary studio behind Microsoft's Crackdown 3 for Xbox consoles and PC. In 2017 Sumo released Snake Pass for multiple platforms, its first foray into original IP.

Sumo CEO Carl Cavers in a statement said both he and the companies two other founders Paul Porter, Darren Mills were fully committed to continuing in their roles.

"The opportunity to work with Tencent is one we just couldn't miss. It would bring another dimension to Sumo, presenting opportunities for us to truly stamp our mark on this amazing industry, in ways which have previously been out-of-reach."

Cavers said Tencent has "demonstrated its commitment" to backing Sumo's client work, as well as its own original IP, so things are unlikely to change too quickly. The buyout does, however, give Tencent yet another foothold in the international gaming industry, following prominent investments in companies like Epic, Riot, Activision, and Ubisoft.

Last modified on 20 July 2021
Rate this item
(2 votes)
Tagged under
More in this category: « Apple fanboys clean their toys with hydrogen peroxide Snowden calls for spyware moratorium »
back to top