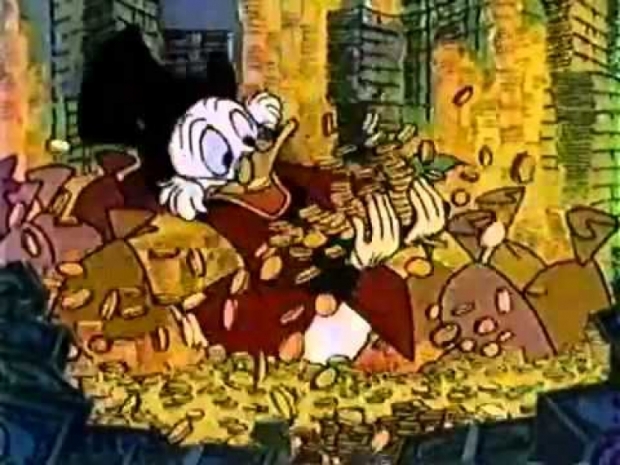 No one saw that coming

The cocaine nose jobs of Wall Street are scratching their heads and noses to work out how Big Tech walked away from the pandemic with shedloads of cash.

The first man to ride a sex toy into space, Jeff Bezos, notched an operating profit of $5.8 billion — a record for the company. The months since have established new records. Amazon's margins, which measure the profit on every dollar of sales, are the highest in the history of the company, which is based in Seattle.

But Amazon was not the only Big Tech company that made a bomb.  Even as 609,000 Americans have died and the Delta variant surges, as corporate bankruptcies hit a peak for the decade, as restaurants, airlines, gyms, conferences, museums, department stores, hotels, movie theatres and amusement parks shut down and as millions of workers found themselves unemployed, Big Tech laughed all the way to the bank.

The combined stock market valuation of Apple, Alphabet, Nvidia, Tesla, Microsoft, Amazon and Facebook increased by about 70 percent to more than $10 trillion. That is roughly the size of the entire US stock market in 2002. In the next week, the big tech companies are expected to report earnings that will eclipse all previous windfalls.

More Valley companies went public in 2020 than in 2019, and they raised twice as much money when they did. Forbes calculates there are now 365 billionaires whose fortunes derive from tech, up from 241 before the virus.

All this means that Big Tech, while being very wealthy, has more power, particularly in the US where enough lobby money buys you a politician.