Nvidia fails to submit paperwork to the European Commission 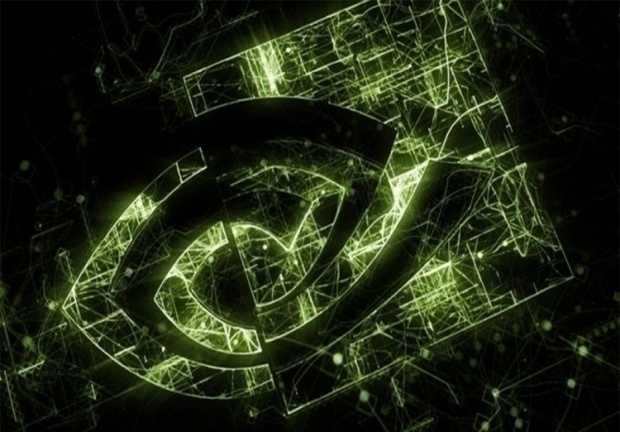 North Americans always wonder how much vacation Europeans take, and it looks like this behavior will affect Nvidia's attempt to acquire ARM for $40 billion. It is starting to look like this acquisition will take much longer than Jensen promised, and the European Commission regulatory body has to be very concerned about the potential Nvidia antitrust position. The matter has been addressed before.

It is hard not to appreciate Nvidia's success in the last few years, but Nvidia controlling ARM IP and its future roadmap sounds like a terrible idea. Of course, it is terrific if you are Nvidia, but if you make anything in the market where Nvidia doesn't compete, one will have to raise concerns. Companies in many parts of the ARM-based IoT market, 5G, mobile, are concerned about the future of the IP roadmap in Nvidia hands. Nvidia's direct competitors in AI, accelerator, data center market, and CPU GPU, also have every reason to worry.

Broadcom, Marvell, and MediaTek seem to like the idea that Nvidia should buy ARM, voicing support precisely a month ago.

Nvidia likes to dominate, and there is no indication that it will be anything else with the position of the ARM IP.

European Commission and European Union might be a well-oiled machine, but it is not a fast one. EC takes time to look at the evidence, investigate and decide. It is hard to predict when, but our educated guess is that the European Commission won't decide this year. The Telegraph believes that it will take six months or longer, taking us well into 2022.

Even if EC approves, China will likely cause much more severe problems for the acquisition goals.

At the time of the original acquisition announcement, Nvidia said that it would take up to 18 months to close, around March 2022, with the option to extend until September 2022.

Plan B the IPO

Even though ARM's CEO clearly denies it, Wall Street is starting to hear that ARM and its current owner Japanese SoftBank, might have a backup plan in case that acquisition doesn't go through. Please bear in mind that Simon has to say that he believes in Plan A. That is his job.

Out of all the acquisitions that I followed in the last few years, Nvidia's ARM acquisition is the most unlikely to happen.

Nvidia has also to file in China, still hasn't, and has filed in the US to the FTC and is waiting to hear back. The US authority takes time like any other, and it will take a while until it decides.

Nvidia submitted the appellation to the UK's Competition and Markets Authority to Culture Secretary Oliver Dowden. The UK is yet to decide whether the deal should be blocked in the interest of national security, a valid concern to give up one of the most critical Intellectual Properties (IP) in the world.

It is still beyond me how the UK, then part of the European Union, ever approved the sale to the Japan-based Soft bank. Still, the EU didn't want to subsidize billions of EU member country tax dollars to a private company. ARM has significant IP but still fails to make enough money to support itself and invest in healthy growth.

The regulatory approval story has just started to heat up, and it is far from over.

Last modified on 27 July 2021
Rate this item
(3 votes)
Tagged under
More in this category: « Apple releases 30th zero day patch for 2021 Microsoft is doing as well as can be expected »
back to top