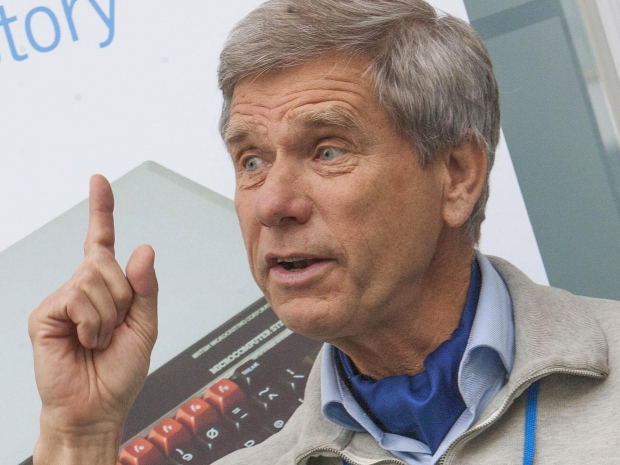 The Telegraph is reporting that Hauser believes Nvidia is "clearly showing it will compete unfairly" if the deal is approved.

Hauser's concerns reportedly centred on the Grace processor Nvidia announced at GTC 2021. The company's first ARM-based CPU will connect to high-end GPUs via NVLink, which purportedly offers data transfer speeds up to 900 GBps. That's significantly faster than other technologies -- it's also exclusively available to Nvidia.

Hauser told The Telegraph that he believes using a proprietary interface like NVLink could end up "locking customers into Nvidia products," which "clearly shows that they will compete unfairly with other ARM based server companies such as Amazon and Fujitsu", rather than retaining ARM's neutrality.

Nvidia told The Telegraph that Hauser "does not understand what Grace will do or its benefits to ARM".

A spokesman said that Nvidia had been working on Grace using off-the-shelf ARM technology, available to all licensees, long before it agreed to buy ARM.

Last modified on 05 May 2021
Rate this item
(7 votes)
More in this category: « Apple realised its App store cut was excessive nine years ago Amazon's Luxembourg tax dodge raises a few questions »
back to top