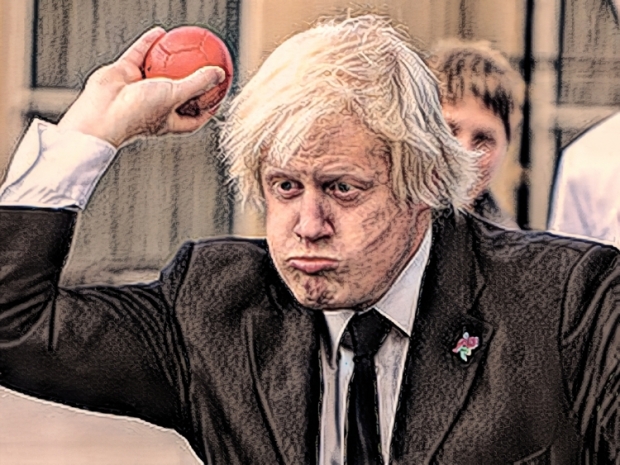 The UK is considering blocking a takeover of Arm by Nvidia due to potential risks to national security.

Nvidia, the biggest US chip company by market capitalisation, announced in September a $40 billion deal to acquire ARM from Japan’s SoftBank Group as part of a push to spread its reach in the surging market for semiconductors. SoftBank has been selling assets to raise cash for buybacks and fresh investments in startups.

In April, UK Culture Secretary Oliver Dowden asked the Competition and Markets Authority (CMA) to prepare a report on whether the deal could be deemed anti-competitive, along with a summary of any national security concerns raised by third parties.

The assessment, delivered in late July, contains worrying implications for national security and the UK is currently inclined to reject the takeover, a person familiar with government discussions said. The UK is likely to conduct a deeper review into the merger due to national security issues, a separate person said.

No final decision has been taken, and the UK could still approve the deal alongside certain conditions, the people added. Dowden is set to decide on whether the merger needs further examination by the UK’s competition authorities.

“We continue to work through the regulatory process with the UK government”, said an Nvidia spokesperson in a statement. “We look forward to their questions and expect to resolve any issues they may have.”

If regulators do block the deal, it will impede Nvidia’s ability to dominate the computing-chip market, but we believe investors already had low expectations that the deal would be completed.

Last modified on 04 August 2021
Rate this item
(9 votes)
Tagged under
More in this category: « US experimenting with AI for predictive tactics US infrastructure bill allows government to collect data »
back to top