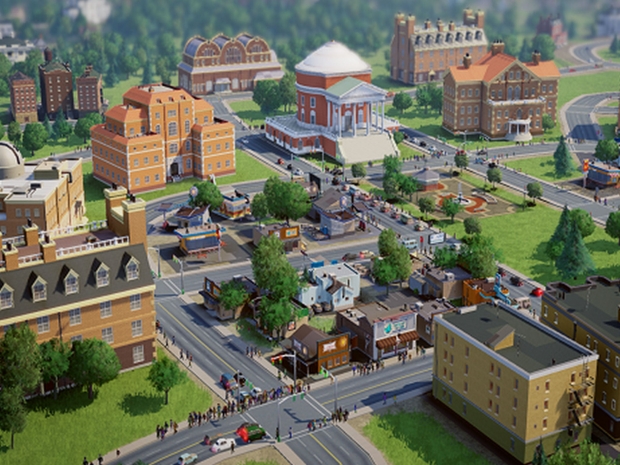 Chipzilla’s CEO Kicking Pat Gelsinger is thinking big when it comes to getting Intel out of hot water.

Gelsinger is planning a fab complex in the United States which will be the size of a small city and cost between $60 billion and $120 billion.

By the end of this year, Intel will sort out the US hub’s location, we guess depending on which US state is going to front up with enough sweeteners to have the Sim City built.

“We're engaging with a number of states across the United States today who are giving us proposals for site locations, energy, water, environmentals, near universities, skill capacity, and I expect to make an announcement about that location before the end of this year”, Gelsinger said.

He said the complex will incorporate between six and eight modules that will manufacture chips by employing the latest fabrication processes of the company. Furthermore, it will be capable of packaging chips by making use of Intel's propriety techniques such as EMIB and Foveros, and will operate a dedicated power plant.

Intel has not revealed which nodes the initial module of the latest facility will support but since it will probably be operational as early as 2024, the fab will likely manufacture chips by employing the Intel 4 and the Intel 3 manufacturing technologies. The production capacity of the new facility has also not been revealed yet.

Last modified on 09 August 2021
Rate this item
(7 votes)
Tagged under
More in this category: « Microsoft maximises Edge security Employers want cameras in homes »
back to top