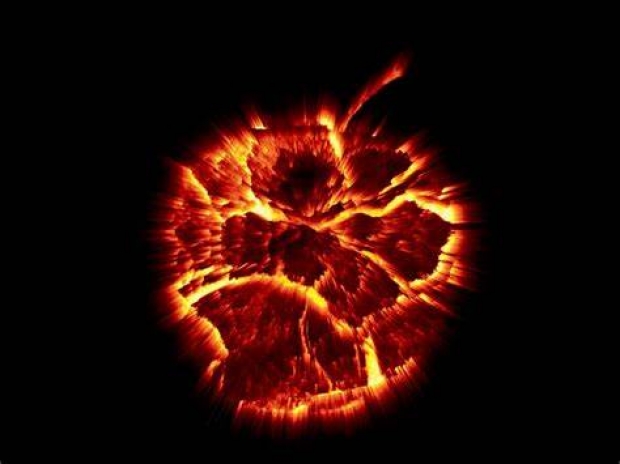 Apple's plans to scan users' iCloud Photos library against a database of child sexual abuse material (CSAM) to look for matches and childrens' messages for explicit content has come under fire from privacy whistleblower Edward Snowden and the Electronic Frontier Foundation (EFF).

Snowden highlighted concerns that Apple is rolling out a form of "mass surveillance to the entire world" and setting a precedent that could allow the company to scan for any other arbitrary content in the future.

Snowden also noted that Apple has historically been an industry-leader in terms of digital privacy, and even refused to unlock an iPhone owned by Syed Farook, one of the shooters in the December 2015 attacks in San Bernardino, California, despite being ordered to do so by the FBI and a federal judge. Apple opposed the order, noting that it would set a "dangerous precedent".

The EFF, an eminent international non-profit digital rights group, has issued an extensive condemnation of Apple's move to scan users' iCloud libraries and messages, saying that it is extremely "disappointed" that a "champion of end-to-end encryption" is undertaking a "shocking about-face for users who have relied on the company's leadership in privacy and security".

The EFF highlighted how various governments around the world have passed laws that demand surveillance and censorship of content on various platforms, including messaging apps, and that Apple's move to scan messages and "iCloud Photos" could be legally required to encompass additional materials or easily be widened. "Make no mistake: this is a decrease in privacy for all "iCloud Photos" users, not an improvement", the EFF cautioned.

Ironically Facebook's WhatsApp messaging unit blasted Apple's plan to monitor sexually exploitative images of children on iPhones as bad for privacy, opening a new front in the battle between two of the world's biggest tech companies.

WhatsApp boss Will Cathcart said that this approach introduces something genuinely concerning into the world which will not be be adopted at WhatsApp.

Sebastien Marineau-Mes, a software VP at Apple, told employees that it was all about "keeping children safe".

“Keeping children safe is such an important mission. In true Apple fashion, pursuing this goal has required deep cross-functional commitment, spanning Engineering, GA, HI, Legal, Product Marketing and PR. What we announced today is the product of this incredible collaboration, one that delivers tools to protect children, but also maintain Apple's deep commitment to user privacy.”

Apple insists that the people objecting just don’t understand and it has seen many positive responses to the plan.

Last modified on 09 August 2021
Rate this item
(2 votes)
Tagged under
More in this category: « Huawei says it is fighting to survive Attackers targeting flaws in Microsoft Exchange Server »
back to top