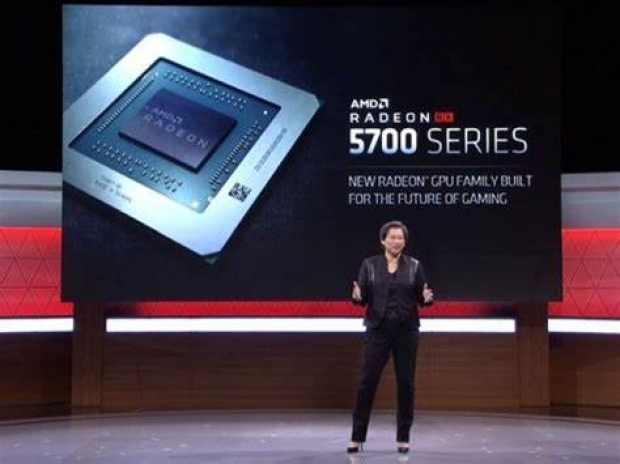 AMD released a driver update that significantly improves the 4K performance of its RDNA 2 graphics cards.

The update follows a borked driver release, the Adrenalin 21.8.1, which caused abnormalities in power consumption and affected 4K60 playback.

This performance decrease was found and reported by ComputerBase, a German hardware website. During a benchmark of the Radeon RX 6600 XT, the website found that there was something wrong with the card’s power-consumption levels. During YouTube 4K60 playback, the card performed much worse than other RDNA 2 graphics cards.

Further testing showed that the recent AMD Adrenalin 21.8.1 driver was the cause and brought lower power levels to several RX 6000-Series graphics cards.

Benchmarks showed the power lowered from 30 watts, which is the lowest level advertised for that GPU, to as low as 18 watts. This only happened during YouTube’s 4K 60 frames-per-second video playback. RX 6900 XT showed an identical drop, going from 30 watts down to 18.

The tests also revealed another issue that affected 4K displays. When using more than one 4K monitor, users of RDNA 2 cards were affected by unusually high levels of power consumption.

AMD’s RX 6600 XT underperformed even without the Adrenalin 21.8.1 driver which suggests that a 4k dual monitor set up is not is reason for life.

AMD was quick to react and released a driver update that seems to have fixed these issues. The new update should improve 4K performance for affected RX 6000-Series card users.

Last modified on 17 August 2021
Rate this item
(2 votes)
Tagged under
More in this category: « Swiss and AMD claim record for calculating Pi CES 2022 will insist on vaccination proof »
back to top