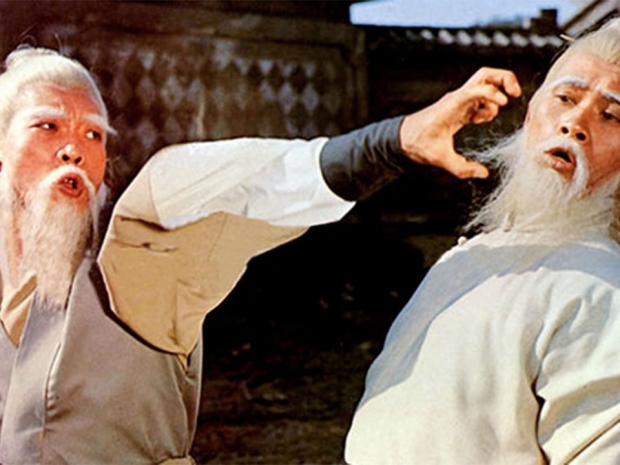 It comes as Beijing's regulatory crackdown on the country's tech sector in the past few months has slammed the valuations of Chinese tech giants Tencent and Alibaba.

TSMC, a major supplier to Apple, overtook Tencent earlier in August. The Taiwanese chipmaker is now sitting at the top spot by market capitalization -- among Asia firms -- at more than $538 billion, according to data from Refinitiv Eikon as of Wednesday morning during Asia hours.

Tencent sat in second place, with a market capitalization of more than $536 billion while Alibaba was a distant third at about $472 billion.

The market capitalisations of both Tencent and Alibaba were hit again on Tuesday -- losing more than $20 billion each -- after China's market regulator issued draft rules aimed at stopping unfair competition on the internet.

Meanwhile chipmaker TSMC has gotten a boost as the world faces a global semiconductor shortage driven by supply chain disruptions due to the pandemic, along with a surge in demand from industries such as automobiles and data centres.

Responding to the shortage, TSMC said earlier this year it plans to invest $100 billion over the next three years to increase capacity.

Last modified on 19 August 2021
Rate this item
(0 votes)
Tagged under
More in this category: « Freedom of the Press Foundation wades into Apple Apple censors apps to favour Chinese politicians »
back to top