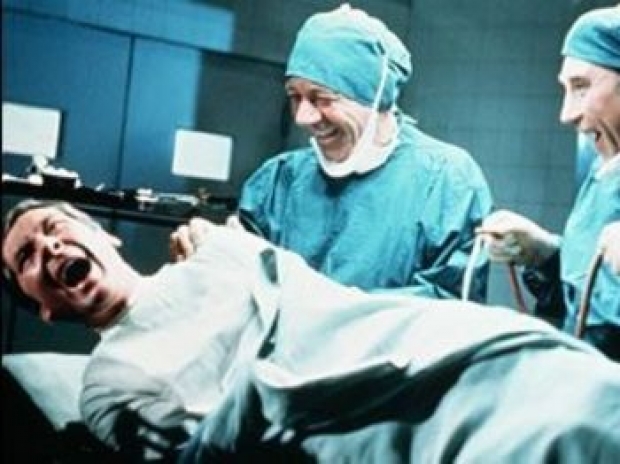 British are worried that there is not enough probing.

The Competition and Markets Authority said in a statement that it was concerned the deal would give Nvidia too much control over semiconductors used in data centre services, smart devices and gaming consoles.

Lengthy regulatory reviews can add risk to closing a deal that looks set to overshoot Nvidia's initial target to close in March 2022. Nvidia hasn't yet filed for European Union approval, where an extended review takes at least five months.

Nvidia's move to buy ARM from Japan's SoftBank Group initially raised antitrust concerns from rivals and customers such as Qualcomm and Alphabet's Google over how Nvidia might control ARM's licenses for essential chip technology.

UK Digital Secretary Oliver Dowden must still decide whether the CMA should open an in-depth probe. Dowden is also separately weighing whether the deal should be blocked over potential risks to national security. The UK is leaning toward a veto, according to a person familiar with the matter earlier this month.