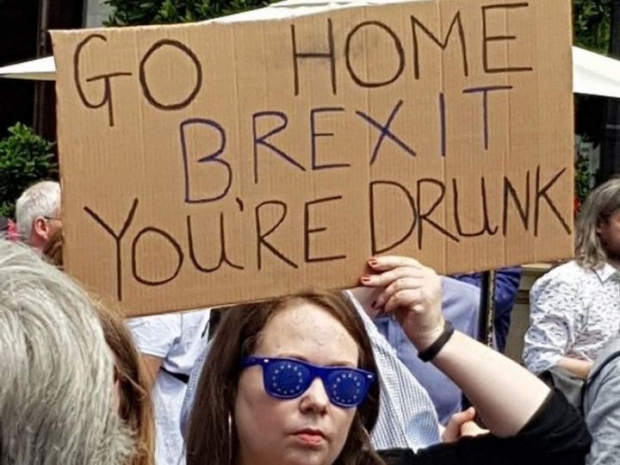 Never mind the food shortages, let's dismantle something rather good under Brexit

The UK government wants to dismantle European privacy law under its Brexit reforms claiming that it was all about “irritating cookie popups and consent requests”.

The GDPR data protection rules introduced by the EU in May 2018 are part of UK law even after Brexit, under the Data Protection Act.

Culture secretary, Oliver Dowden called for rules based on "common sense, not box-ticking".

Dowden said: "Now that we have left the EU, I'm determined to seize the opportunity by developing a world-leading data policy that will deliver a Brexit dividend for individuals and businesses across the UK. It means reforming our own data laws so that they're based on common sense, not box-ticking. And it means having the leadership in place at the Information Commissioner's Office to pursue a new era of data-driven growth and innovation.”

There could be several reasons for the changes, which have nothing to do with checking boxes.  There is considerable pressure from Big Tech to allow data to be shipped off shore where it is subject to a US court order and the UK needs to butter up the US government.

Other reasons include a difference of “spy culture” between the EU and the UK. While the EU and especially Germany is unhappy about spying on its citizens and has used the GDPR to prevent its spooks getting out of control, the UK loves spying and wants to gather as much data as possible. Of course, it will hand this data over to its US allies and might get some lucrative trade deal for colonnaded chicken as food starts to disappear of UK shelves under Brexit.

However, the UK might be out of luck. Any changes will be constrained by the need to offer a new regime that the EU deems adequate, otherwise data transfers between the UK and EU could be frozen which would be a bigger disaster for the UK which would lose the financial links to Europe.

A new information commissioner will be put in charge of overseeing the transformation. John Edwards, currently the privacy commissioner of New Zealand, has been named as the government's preferred candidate to replace Elizabeth Denham, whose term in office will end on 31 October after a three-month extension.

Last modified on 27 August 2021
Rate this item
(1 Vote)
Tagged under
More in this category: « Big Tech is cutting innovation to buy politicians UK director says sorry for patent letters »
back to top