Intel too hot for Cloudflare 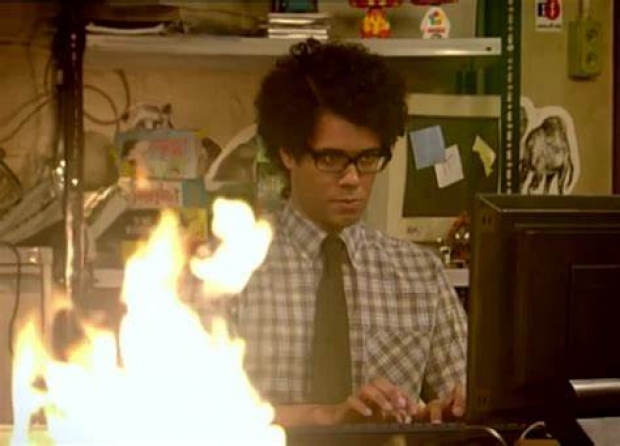 We just can’t put Intel inside

Cloudy outfit Cloudflare has revealed that it was unable to put Intel inside its new home-brew servers, because they just used too much electricity.

Platform operations engineer Chris Howells reveals that Cloudflare has been working on designs for an eleventh-generation server since mid-2020.

“We evaluated Intel's latest generation of 'Ice Lake' Xeon processors. Although Intel's chips were able to compete with AMD in terms of raw performance, the power consumption was several hundred watts higher per server -- that's enormous."

Fatally enormous -- Cloudflare's evaluation saw it adopt AMD's 64-core Epyc 7713 for the servers it deploys to over 200 edge locations around the world. Power savings also influenced a decision to go from three disks to two in the new design.

A pair of 1.92TB Samsung drives replaced the three of the Korean giant's 960GB units found in previous designs. The net gain was a terabyte of capacity, and six fewer watts of power consumption. Howells's post also reveals that testing produced data showing that equipping its servers with 512GB of RAM did not produce enough of a performance boost to justify the expense.

The company has therefore settled on 384GB of memory, but did jump from DDR4-2933 to DDR4-3200 as the slight cost increase delivered a justifiable performance boost.

Last modified on 02 September 2021
Rate this item
(6 votes)
Tagged under
More in this category: « SpaceX complains about Amazon’s blocking tactics COVID-19 might cause the death of the waiting staff »
back to top