Nvidia tries to get EU approval for ARM deal 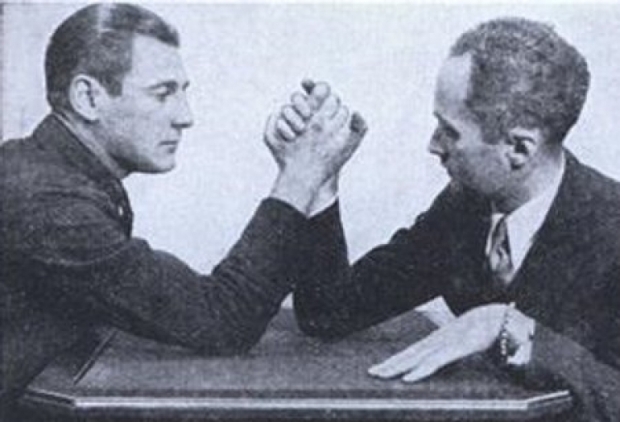 Nvidia asked the EU to give antitrust approval of its $54 billion takeover of British chip designer ARM.

The world's biggest maker of graphics and AI chips announced the deal last year, triggering concerns in the semiconductor industry over whether ARM could remain a neutral player licensing key intellectual property to customers and rivals.

Nvidia might have its work cut out as the European Commission is likely to echo worries similar to those voiced by the UK watchdog last month.

Big Tech is also worried with Qualcomm, Samsung and Apple against it, although ARM customers Broadcom, MediaTek and Marvell are in favour.

Nvidia said in a statement it was working through the regulatory process and looked forward to engaging with the European Commission to address any concerns they may have.

“This transaction will be beneficial to ARM, its licensees, competition, and the industry", Nvidia said in a statement.

It has previously said it would maintain ARM as a neutral technology supplier.

The EU competition enforcer can clear the $54 billion deal with or without concessions after its preliminary review or it can follow up with a four-month long investigation if it has serious concerns.

Last modified on 09 September 2021
Rate this item
(4 votes)
Tagged under
More in this category: « Computacenter expects short supply until next year Apple starts firing those who speak of its "harassment and sexism" »
back to top