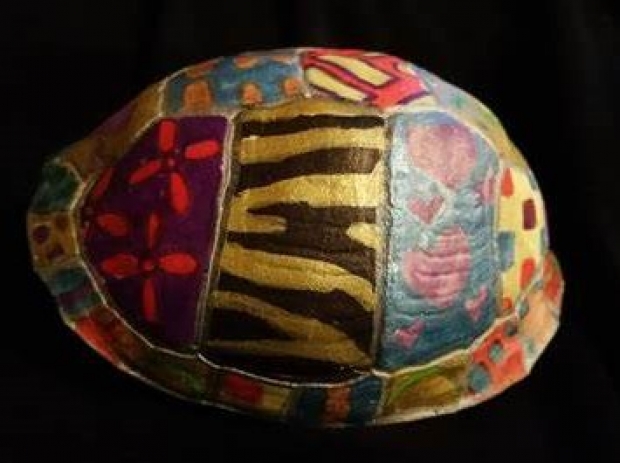 Software King of the World Microsoft has released a pair of new updates for Windows 10 -- KB5005565 and KB5005566 -- which fixes some problems affecting PowerShell.

Writing in its bog, Vole said there was an issue that causes PowerShell to create an infinite number of child directories. This issue occurs when you use the PowerShell Move-Item command to move a directory to one of its children. As a result, the volume fills up and the system stops responding.

Microsoft also fixed a rare condition that causes Bluetooth headsets to only work for voice calls and issues with a Japanese reconversion.

Vole also fixed an issue that resets syncing for Microsoft OneDrive to "Known folders only" after you install a Windows update and another that prevents audio headsets that connect to a device using USB from working if the device has certain third-party audio drivers.

There was an an issue with resizing images that might produce flickering and residual line artifacts which is no longer a problem.

The update also fixes an issue with copying and pasting a text box into Office 365 apps. If you use an IME, you won’t be able to insert text into the text box and another which might cause the device to stop working when making a touch input gesture if you bring more fingers into contact with the touchpad or screen during the middle of the gesture.

Other issues fixed include a black screen on monitors after Hibernation when the external monitor connects to a docking station using a certain hardware interface and an issue that resets the brightness for standard dynamic range (SDR) content on high-dynamic range (HDR) monitors. This occurs after you restart your device or reconnect to the device remotely.

Last modified on 15 September 2021
Rate this item
(3 votes)
Tagged under
More in this category: « Build your own genome on your PC US China embargo could be RISCy »
back to top