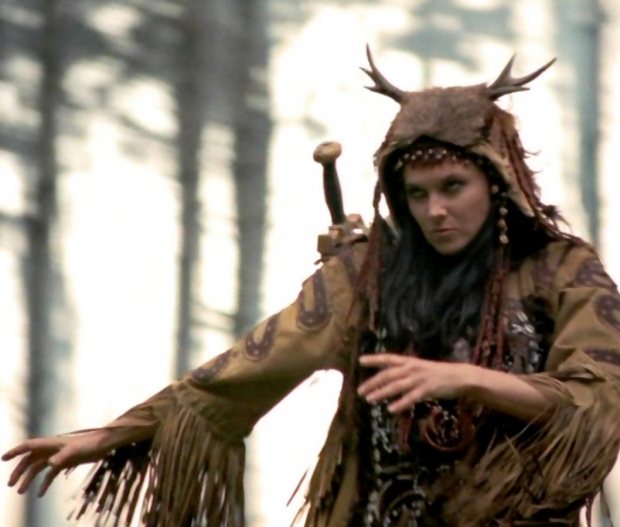 Free is not a good deal

Oracle this week made Oracle JDK “available for free,” for personal, commercial and production use, including quarterly security updates, for a limited time.

However, the use of the word “free” means the software is licensed under the Oracle No-Fee Terms and Conditions (NFTC) license, having been previously under the Oracle Technology Network (OTN) License Agreement for Oracle Java SE.

“It is still a proprietary implementation, and although you are allowed to use it, you get none of the other freedoms normally associated with open source. So when truly free/open-source alternatives exist, what exactly is the incentive to use Oracle’s version?”

In a blog post, Donald Smith, senior director of product management at Oracle, described the license shift as a response to feedback after the Oracle OpenJDK was put under the GPL and customers said they “wanted the trusted, rock-solid Oracle JDK under an unambiguously free terms license, too”.

Last modified on 16 September 2021
Rate this item
(1 Vote)
Tagged under
More in this category: « Microsoft faces headhunting charge from Amazon Microsoft kicks out passwords »
back to top