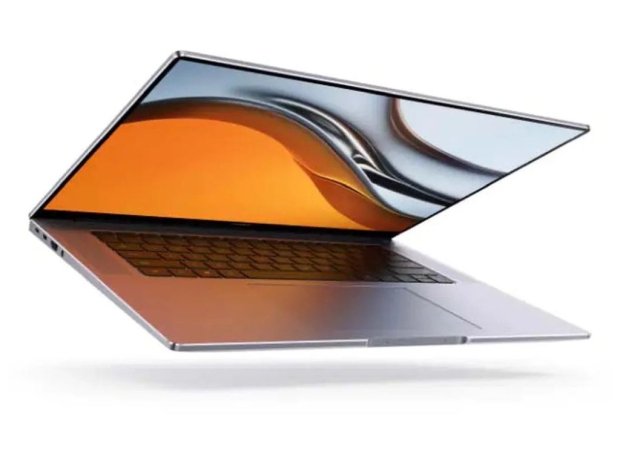 With a 16-inch IPS screen

Although it was announced for the Chinese market in May, Huawei is now finally bringing its Matebook 16 globally, and this notebook packs some serious power with Ryzen 5000H series APUs and 16-inch IPS touchscreen

Design-wise, the Matebook 16 is a looker, with Space Grey smooth soft-touch finish, slim bezels, a large keyboard, and a glass-protected large touchpad. The Matebook 16 is 17.8mm thick and weighs just under 2kg. 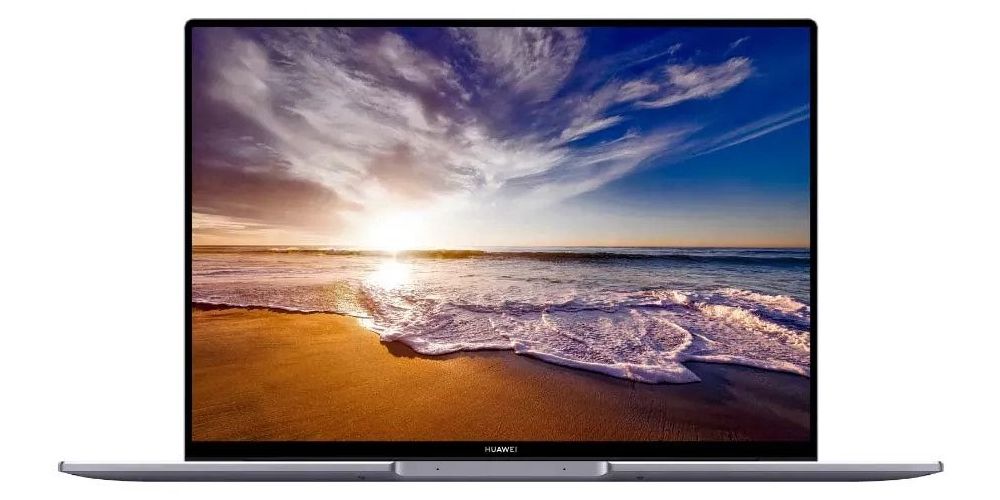 The Matebook 16 comes in two versions, powered by either the Ryzen 5 5600H or the Ryzen 7 5800H. Both versions come with 16GB of RAM and 512GB of NVMe SSD storage. It also features WiFi 6 and Bluetooth 5.1 connectivity and has a fingerprint sensor integrated with the Power button.

The Matebook 16 has an 84Whr battery that should be enough for 12.5 hours of video playback, at least if you ask Huawei. It also features a fast 135W charger that should charge it pretty fast.

The rest of the connectivity options include HDMI, two USB-C and two USB 3.2 Gen1 x2 standard ports, and a headphone/mic jack in case you don't want to use the two 2W speakers and built-in microphones with AI noise cancellation.

Last modified on 06 October 2021
Rate this item
(1 Vote)
Tagged under
More in this category: « Windows 11 out today Razer brings the new Razer Book for Windows 11 »
back to top