Python is the most popular code 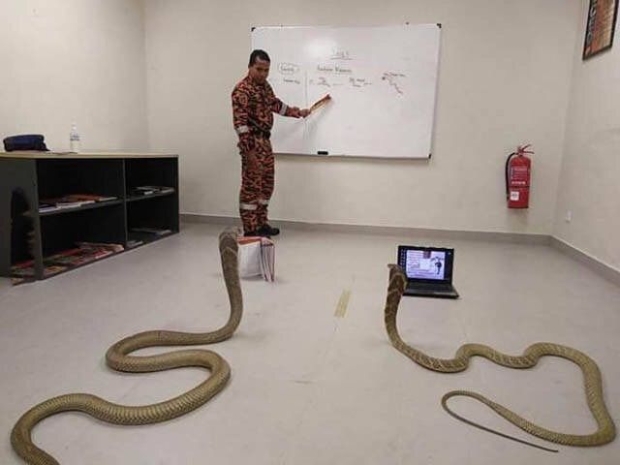 Java and C are no longer kings

Python "is now the most popular language, according to one popularity ranking.

According to the TIOBE Index, Python is at king of the jungle and for the first time in 20 years the long-standing hegemony of Java and C is over.

Python is winning these days, because of the rise of data science and its ecosystem of machine-learning software libraries like NumPy, Pandas, Google's TensorFlow, and Facebook's PyTorch.

It has the advantage that it is not difficult to learn and has found a niche in high-end hardware. This is ironic because it is not so good on mobile devices and the web which is supposed to be where all the action is.

Python's move to top spot on the Tiobe index was a result of other languages falling in searches rather than Python rising. With an 11.27 per cent share of searches, it was flat, while second place language C fell 5.79 percent percentage points compared to October last year down to 11.16 percent. Java made way for Python with a 2.11 percentage point drop to 10.46 percent.

Other languages that made the top 10 in Tiobe's October 2021 index: C++, C#, Visual Basic, JavaScript. SQL, PHP, and Assembly Language. Also rising on a year-on-year basis and in the top 20 were Google-designed Go, number-crunching favourite MATLAB, and Fortran.

Last modified on 11 October 2021
Rate this item
(0 votes)
Tagged under
More in this category: « Dutch say Apple finance apps are anti-competitive Firefox sends data to Mozilla »
back to top