UK government has another go at censoring the internet 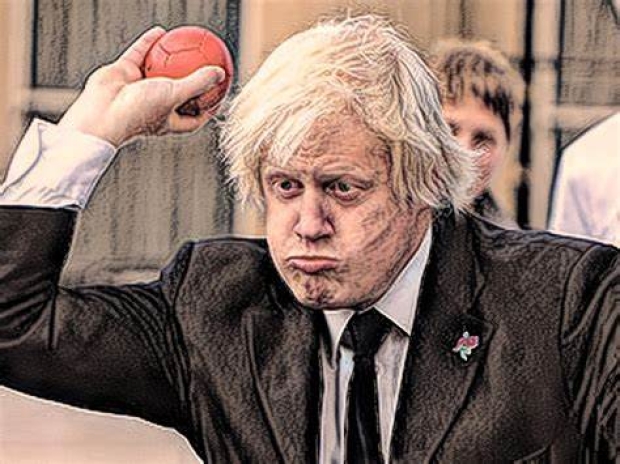 It is easier than putting food on shelves

In the middle of a crisis where it can’t put petrol in cars and food on shelves, the UK government has decided that it is a good time to censor the internet.

Trotting out the usual lame excuse that it is protecting children from paedophiles, the UK is promoting an Online Safety Bill and it is fair to say that most people in the tech industry would rather fry their own eyeballs than let it through. Fortunately for the ruling Tory party, they have the majority and the opposition is too busy killing itself to mount an effective opposition.

However, this has left technology companies as the only people available to lean on politicians to stop them going ahead with the daft plan.

Pivotal in the opposition is Ed Vaizey -- a former Conservative Party MP, now Lord Vaizey of Didcot, who was head of the culture, comms and creative industries department, as it was then, between 2010 and 2016.

He has warned that there will be a tug-of-war to influence the scope of the Online Safety Bill, warning that parliamentarians everywhere will try to hang their own "hobby horse" on it. Meanwhile the risk of over regulation or creating a disproportionate burden for startups vs tech giants was also real, Vaizey suggested.

"In theory it's just going to be the big platforms that will be regulated. But some platforms that should be regulated could potentially not be be regulated. But you're right that people are concerned that, in effect, there's a paradox -- that it could help the Facebooks of this world because the regulatory hurdles that get going might be too big. And if anyone is capable of being regulated it's Facebook, as opposed to a start-up. So, I think that's something we have to be very careful of”, he said.

"Secondly, although I support the principle of legal but harmful content being regulated, I have no doubt at all that that is going to be the big battle in parliament. The balance between legal but harmful free speech is going to be a huge battleground. And it will be interesting to see in what form it survives. And thirdly -- I think, paradoxically -- everyone is going to try and hang their own particular hobby horse on this piece of legislation."

Last modified on 12 October 2021
Rate this item
(0 votes)
Tagged under
More in this category: « Qualcomm boss flat out TSMC and Sony build new factory in Japan »
back to top