UK press worried about a loss of technology in the stores 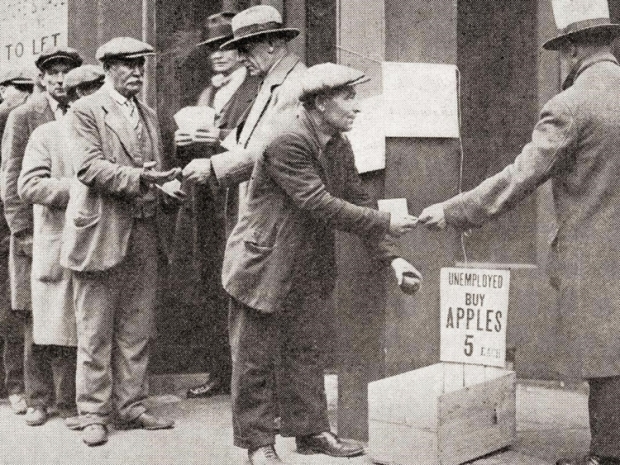 Brexit touting tabloid the Daily Star thinks that Christmas is going to be cancelled this year because there will not be enough technology available in the shops.

To be fair, the Daily Star only mentions iPhones and games consoles so you can pretty much tell what was on its reporters mind when it wrote this story.

Apple will be cutting production of the brand new iPhone 13 this winter to compensate for a major lack in semiconductors, the fanboy whinged.

“But it's not just Apple that will be affected”, sobbed the hack. The makers of everything from cars to Playstations are halting production. Samsung have delayed the launch of their Galaxy S21 from August to later this month, while even toasters and fridges are facing issues.

Semiconductor manufacturer Toshiba predicts shortages will continue until next year, while the likes of Toyota, Ford and Volvo have had to stop their production lines. Household appliances like fridges and toasters are also being hit by the issue.

Popular games consoles like the PS5 have been affected by shortages since last year. Since the start of the pandemic, a huge backlog of semiconductors has sprung up due to a shortage of staff as well as major restrictions on international borders.

“If you want to get your loved ones the latest kit, it might be a bit of a wait. Keeping track of stock updates on Twitter is always a safe bet, and failing that, there's always classic Christmas gifts to fall back on like gingerbread, socks, or tangerines,” wrote the Star.

We would not hold your breath. Those sorts of Christmas staples are probably waiting in some customs clearance store or for a lorry driver.

Last modified on 19 October 2021
Rate this item
(2 votes)
Tagged under
More in this category: « Intel’s problems were caused by a lack of engineers Finalwire releases AIDA64 v6.50 »
back to top