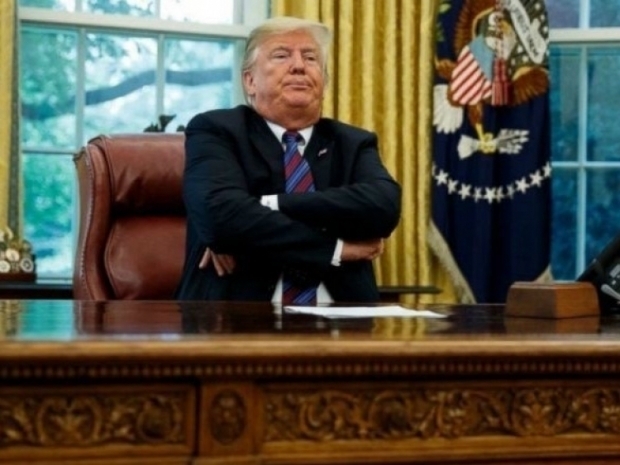 Former President Donald Trump is so desperate for a social media presence after getting kicked off Twitter and Facebook for calling for terrorist attacks to keep him in power that he has formed his own network.

Ironically called “Truth Social” the new enterprise will be in operation by the first quarter of 2022, according to a press release from the Trump Media and Technology Group. It says it plans to start a social media company called Truth Social. The moves, if all goes according to plan, would occur well ahead of the 2022 mid-term elections.

The release added that the company would be publicly traded through a merger with another firm called Digital World Acquisition.  However, Trump has not had much luck when it comes to new media. Earlier this year, he abandoned a website blog where he posted statements after it attracted few readers probably because his followers had reading difficulties.

Besides the social network planned for the first quarter of 2022, the company said it also plans a subscription video on-demand service, according to the release.

Trump, who has teased that he might run again in 2024 without making any formal announcement, has been banned by major social-media companies for his role in encouraging supporters who broke into the US Capitol on Jan. 6 as both houses of Congress were meeting to certify Joe Biden’s victory in the 2020 presidential election.

Twitter has barred Trump permanently, and Facebook announced earlier this year that he would remain suspended from its networks for at least two years and would be reinstated in 2023 only if “the risk to public safety” has subsided.

Trump has been looking to recapture the ability to connect with supporters, raise money and drive news coverage that he lost with his access to social media platforms, especially Twitter. During his presidency, Trump relied on Twitter for everything from insulting rivals to major policy announcements.

Without social media, Trump had been relegated to issuing press releases and holding campaign-style rallies and giving interviews to friendly media outlets.

Last modified on 21 October 2021
Rate this item
(7 votes)
Tagged under
More in this category: « Recycled batteries just as good as new ones Intel reports its Q3 2021 earnings »
back to top