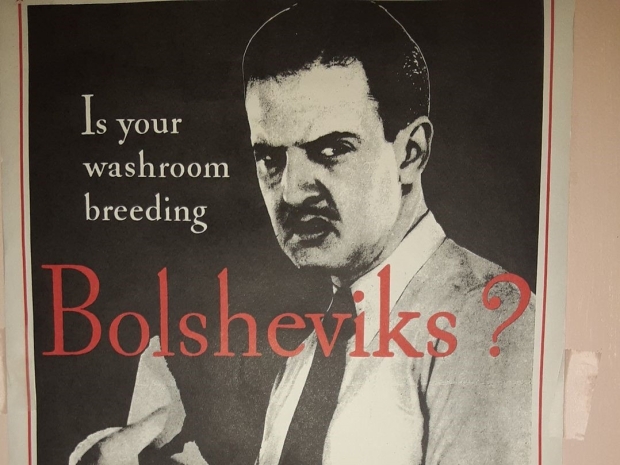 Seems everyone wants to be US free

Best known for computer games and social media app WeChat, Tencent has been steadily investing in research and development of semiconductors, along with other Chinese tech firms.

A company official said that facing scenarios with strong business needs, Tencent has had a long-term plan and investment for chip R&D. He then flagged advances in three directions which apparently was not a new chinese boy band like the crowd expected.

Tencent is making a chip for AI computing called Zixiao, another for video processing, known as Canghai, and a chip for high-performance networks that is designated Xuanling.

Tencent are not the only Chinese company designing chips to escape the whims of the US government. Ecommerce giant Alibaba, a Tencent competitor in China's market for cloud computing, unveiled a new server chip for data centres last month.

All this will push China's push to boost the domestic semiconductor industry, which will free the countries dependence on the US and will probably eventually replace US chip makers completely.

Last modified on 03 November 2021
Rate this item
(3 votes)
Tagged under
More in this category: « Microsoft working on its own metaverse Business email platforms misused, shokka »
back to top