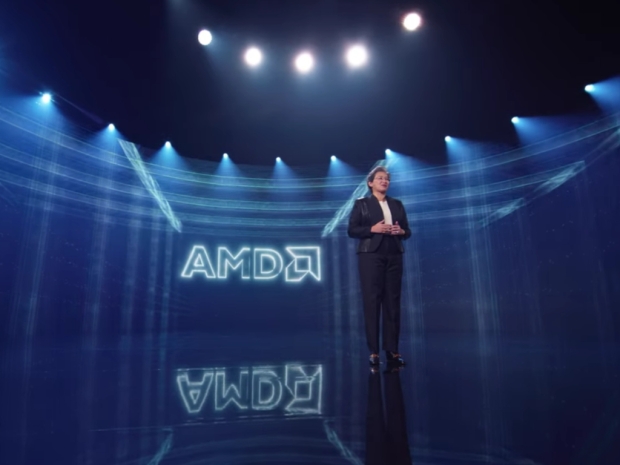 During its Accelerated Data Center keynote, AMD has disclosed some impressive details about its upcoming Zen 4-based EPYC lineup, including details about the 4th generation EPYC, and two segments it will cover.

Although we have already had some details about the 4th generation EPYC CPUs, including the fact that these will be coming in 2022, and manufactured on TSMC's 5nm manufacturing process, there were quite a few surprises during the keynote, including the cloud-optimized Zen 4c cores.

According to AMD, the 4th generation EPYC CPUs will cover two segments and feature two different core designs, the Zen 4 and the Zen 4c. The Genoa will cover most applications, and pack up to 96 Zen 4 cores. The Bergamo, which is cloud-optimized is somewhat a surprise and will pack up to 128 Zen 4c cores. 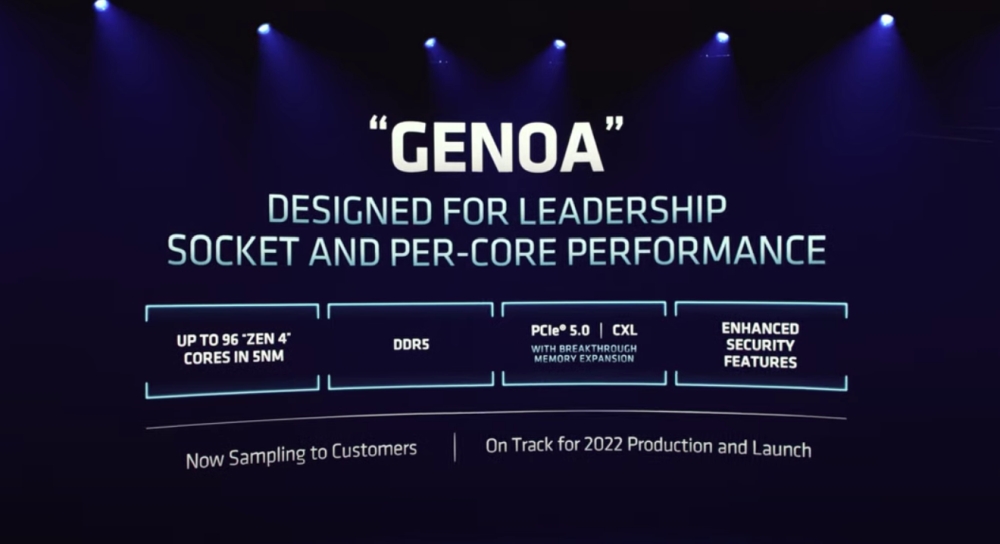 The "c" in the Zen 4c stands for cloud-optimized, and it is a higher-density version of the Zen 4 core, with the same Zen 4 ISA, and different power efficiency, making it suitable for those cloud-specific use scenarios. There are still a lot of unknowns regarding the Zen 4c core, as while it uses the same Zen 4 ISA, it could have a different design, most likely in the cache amount, making it smaller and much more power-efficient.

AMD was keen to note that both Genoa and Bergamo will be socket compatible, and have the same feature set, including DDR5, PCIe 5.0, CXL 1.1, RAS, and other features.

The Bergamo will be based on the next-generation 5nm HPC process technology, promising 2x higher density, 2x power efficiency, and over 1.25x performance improvement, compared to the 7nm manufacturing process, of course. 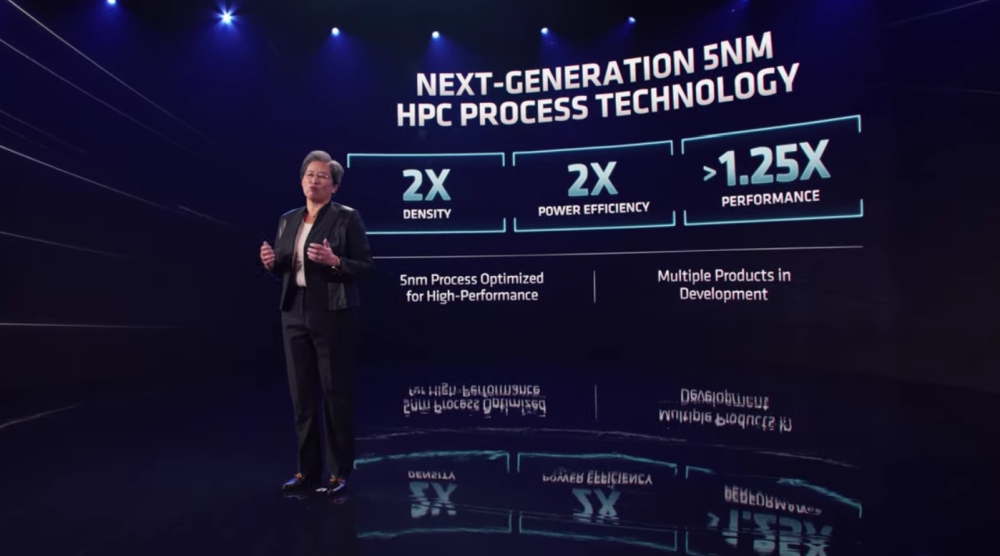 It appears that Genoa and Bergamo will target different launch dates, as Genoa is scheduled for 2022, while Bergamo could be coming in late 2022/early 2023.

AMD has promised more information in the coming months and it will be interesting to see details about the Zen 4c core and what direct benefits it brings to the cloud server market. 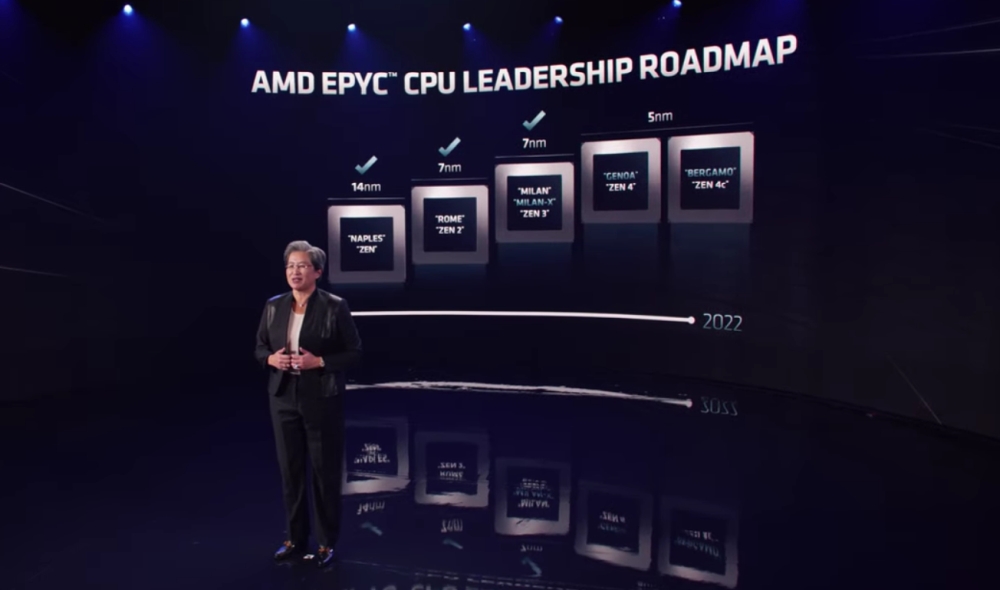 Rate this item
(3 votes)
Tagged under
More in this category: « iPhone 13's screen is unrepairable AMD Milan-X EPYC is a beast with 3D V-Cache »
back to top