AMD Milan-X EPYC is a beast with 3D V-Cache 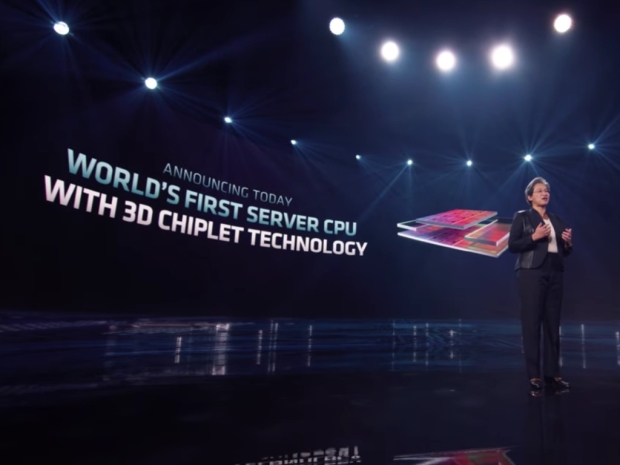 804MB of total cache per socket

AMD has unveiled its 3rd gen AMD EPYC Milan-X CPU, a beast with 3D V-Cache, up to 64 Zen 3 cores, and an 804MB of total cache per socket, promising up to 50 percent average uplift across targeted workloads.

During its Accelerated Data Center keynote, AMD unveiled the Milan-X, an updated 3rd gen EPYC with 3D V-Cache. While it won't bring any significant architecture updates compared to the Milan CPUs, the 3D V-Cache is promising significant performance improvements. 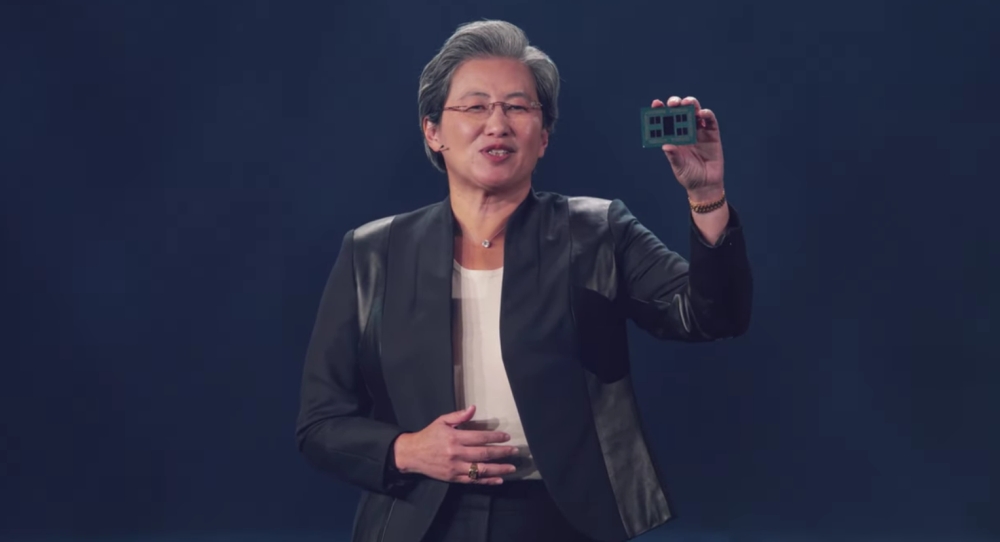 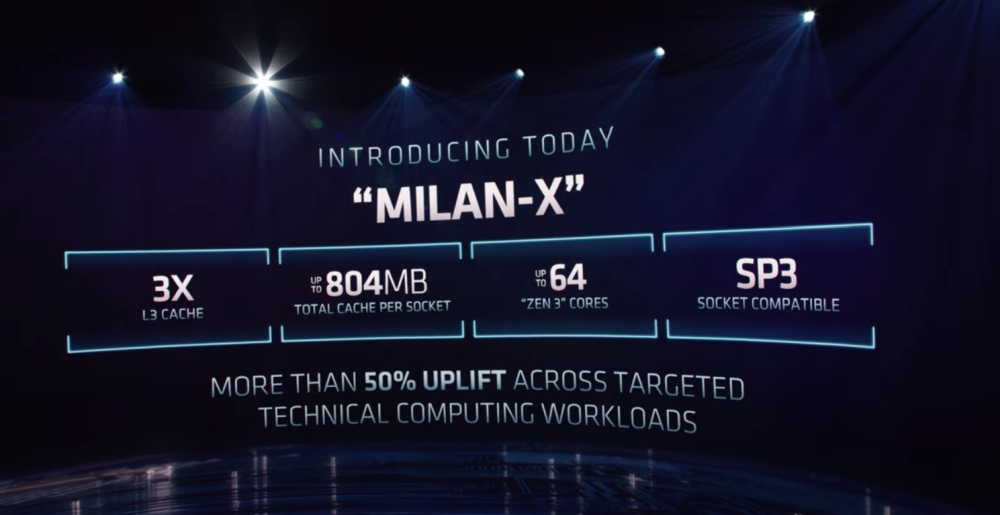 Of course, it is SP3 socket compatible, but AMD was not keen to talk about any other details, including frequency, power, or the price, but with the Milan-X being a rather unique product on the market, AMD certainly has the upper hand.

AMD is partnering with Microsoft, which will showcase its Azure HBV3 Series VMs with Milan-X and AMD was keen to note that other major OEM partners like Dell, Cisco, HPE, Lenovo, Supermicro, and others, are lining up for the launch which is expected in the first quarter of 2022. 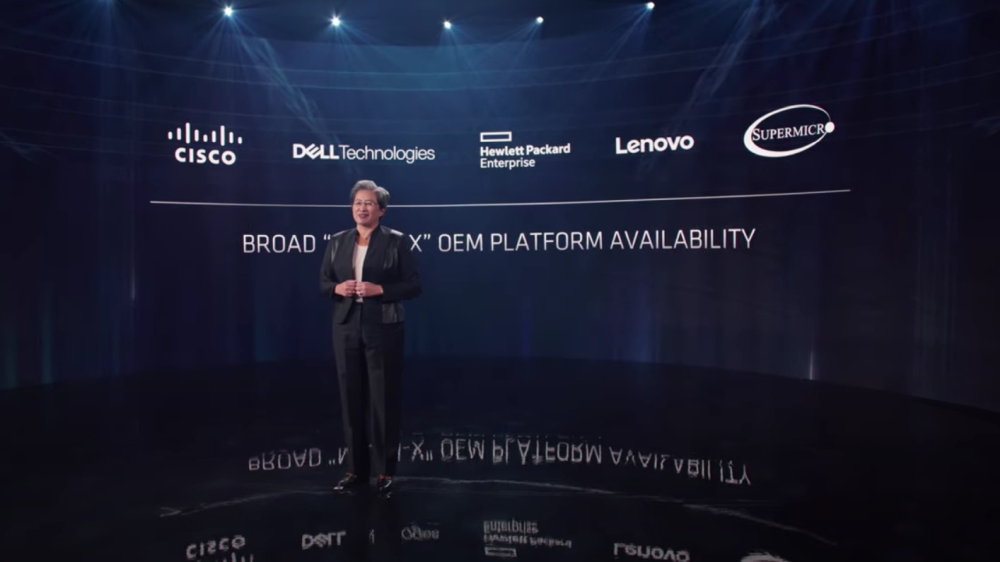 Last modified on 08 November 2021
Rate this item
(2 votes)
Tagged under
More in this category: « AMD talks Zen 4 EPYC at the Accelerated Data Center keynote Japan to subsidise domestic chip factories »
back to top