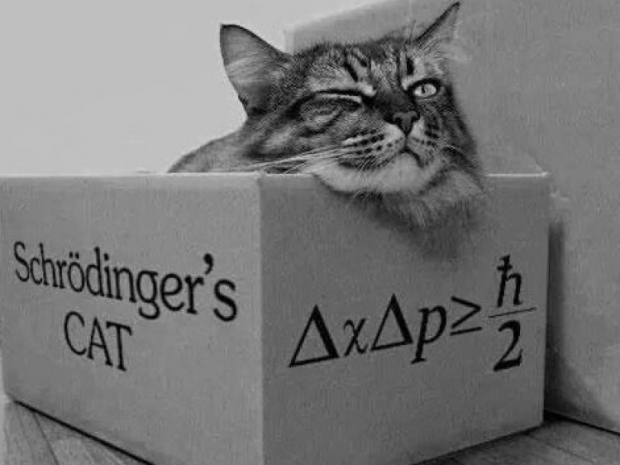 Can do things too complex for a normal computer

IBM has created a quantum processor which it claims can process information so complex the work can't be done or simulated on a traditional computer.

CEO Arvind Krishna said that its new Eagle processor can handle 127 qubits which is bigger than Noah's ark.

By getting over the 100 qubits, IBM says it has reached a milestone that allows quantum to surpass the power of a traditional computer. "It is impossible to simulate it on something else, which implies it's more powerful than anything else," Krishna said.

Krishna says the quantum computing push is one part of his approach to return the company to growth.

"Some people think of it as science fiction," Krishna says of quantum computing in a preview clip. I think of it now as a feat of engineering."

Meanwhile there have been ructions in the Quantum universe after it was revealed that Google's Sycamore processor may not be as supreme as everyone thought.

In October 2019, Google said its Sycamore processor was the first to achieve quantum supremacy by completing a task in three minutes and 20 seconds that would have taken the best classical supercomputer, IBM's Summit, 10,000 years.

That claim — particularly how Google scientists arrived at the "10,000 years" conclusion — has been questioned by some researchers, but the counterclaim itself was not definitive – we guess that the quantum cat could not be bothered.

Now though, in a paper to be submitted to a scientific journal for peer review, scientists at the Institute of Theoretical Physics under the Chinese Academy of Sciences said their algorithm on classical computers completed the simulation for the Sycamore quantum circuits "in about 15 hours using 512 graphics processing units (GPUs)" at a higher fidelity than Sycamore's.

Further, the team said "if our simulation of the quantum supremacy circuits can be implemented in an upcoming exaflop supercomputer with high efficiency, in principle, the overall simulation time can be reduced to a few dozens of seconds, which is faster than Google's hardware experiments".

As China unveiled a photonic quantum computer which solved a Gaussian boson sampling problem in 200 seconds that would have taken 600 million years on classical computer, in December 2020, disproving Sycamore's claim means China and not the US was the first country to achieve quantum supremacy.

Last modified on 15 November 2021
Rate this item
(2 votes)
Tagged under
More in this category: « Intel rolls out new graphics driver for Alder Lake French surrender to Open Source »
back to top