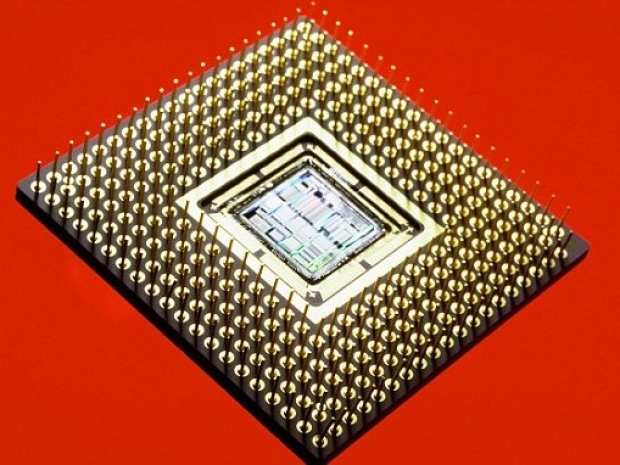 Looks like Apple sales will be much lower after all

Chip components supplier IQE projected a 40 percent plunge in its annual core profit, as the British firm's smartphone-making clients, which include Applem  place fewer orders due to supply chain problems.

Shares in the company fell 20 percent on the back of the news.  IQE makes semiconductor wafers for chips used in Apple  products.

Interim Executive Chairman Phil Smith in a statement that in the immediate term, broader semiconductor market shortages have softened demand in some supply chains but he believed these effects to be temporary.

IQE had said in September its adjusted core profit would be similar to prior-year levels on a constant currency basis.

The company sells photonics products and noted that sales in that division too were below expectations.

The company’s dependence on Apple has been the subject of analyst concern for about a year now, with those who are optimistic about the company’s future thinking the company would become less dependant on Apple orders.

Still the fact that the Cardiff outfit sees such a significant fall in sales, suggests Apple is heading for a bad year too.

Last modified on 24 November 2021
Rate this item
(0 votes)
More in this category: « Congress members stunned by Amazon privacy moves Windows zero-day makes you an admin »
back to top