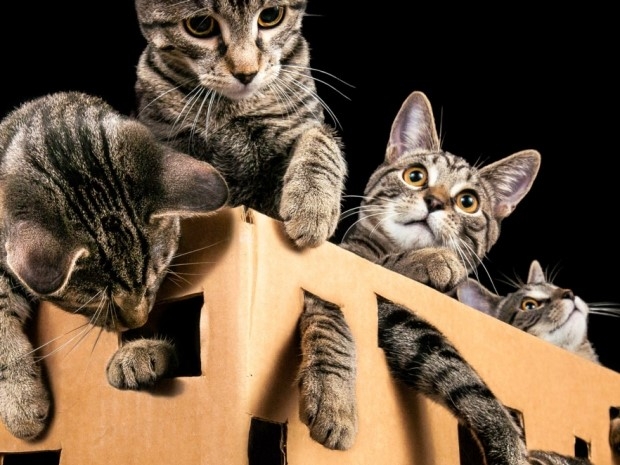 Only the US can have this tech

The US has placed a dozen Chinese groups involved in quantum computing and other advanced technologies on an export blacklist, saying they pose a risk of gaining access to critical American technologies for the People's Liberation Army rather than the US Army getting them.

The US has fallen behind in the race to deliver quantum computers and while its companies have been attracting the headlines, most of the serious quantum development has been happening in China.

The US move, which makes it almost impossible for US companies to sell technologies to the listed companies, targeted a total of 27 entities, including 12 in China and two affiliated firms in Japan and Singapore. In addition to quantum computing, the list included companies in the semiconductor and aerospace industries.

Eight of the Chinese groups were specifically targeted to prevent them from accessing sensitive quantum-related technology, the US commerce department said, arguing they could help the PLA improve counter-stealth and counter-submarine applications and facilitate efforts to break US encryption.

The actions mark the latest effort by the Biden administration to make it more difficult for China to secure cutting-edge technologies with military applications. Last month, US intelligence officials warned American companies about Chinese efforts to access technology in areas including quantum computing and artificial intelligence.

In addition to the Chinese groups targeted, Washington put 13 Pakistani firms on the "entity list" for activities related to nuclear and ballistic missile programmes. It added the Moscow Institute of Physics and Technology to a "military end-user" list that makes it more difficult to sell technology with military applications.

Last modified on 25 November 2021
Rate this item
(1 Vote)
Tagged under
More in this category: « Swedish call for crypto mining ban Europeans do not want to go back to the office »
back to top