Hipsters are bringing back vinyl 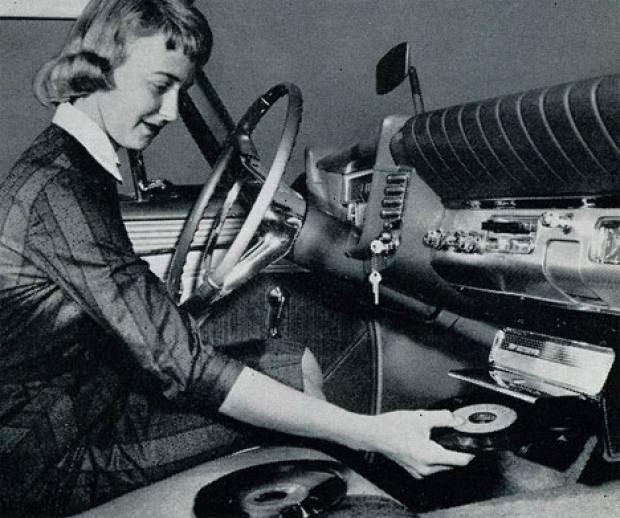 Even if they never owned one

Millennial hipsters under the age of 35 are causing vinyl sales to return from the dead.

Vinyl refused to die and survived mostly due to a niche among audiophiles who spent a fortune getting the same quality of sound out of them.

Last year, for the first time since 1986, vinyl records outranked CDs in annual sales. This year, they're on pace to more than double CD revenue although to be fair we don’t know anyone who buy’s CDs either. More than 84 per cent  of the music industry's revenue now comes from streaming.

These figures don't even include the millions of used records sold through online marketplaces like Discogs (9 million active listings) and eBay (3.5 million), or at the 1,400 local record stores peppered throughout the U.S. Per Forbes, used vinyl sales are likely 1.5 times those of new records, or about 50 million units based on 2021 projections.

Vinyl is good for artists, even though the price of polyvinyl chloride has quadrupled since 2020, "A band would have to amass 450,000 streams on Spotify to match the profit of 100 vinyl sales."