What happens to Arm now Nvidia cant buy it? 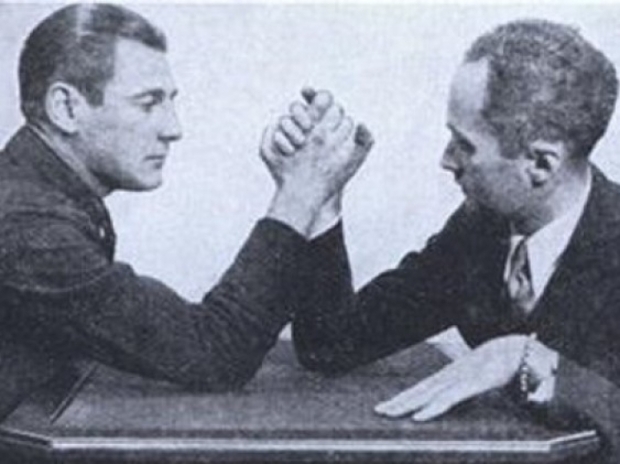 IPO on the way

Now that the US Federal Trade Commission has killed off  Nvidia's acquisition of Arm, the question of what happens next for the British chip designer has come up.

It looks like Arm is seen by regulators as being too important to not be neutral and this rules out it being bought by another chip company and almost every major chip company is now an Arm licensee, one way or another.

Arm's current owners, Softbank, wanted to sell Arm when it was under pressure from some expensive, high-profile deal failures, At the time, Softbank needed to raise cash or at least convince their own investors that they had the ability to do so. However, now they don’t need to and have benefited strongly from the technology stock market bull run over the last two years.

It has made some big bets on the market and these have paid off, so the company is now in a much better financial position. Keeping Arm makes some sense.

Arm needs to make some big investments to fund future R&D needs, but it could raise sufficient funds on its own to do this.

Arm is likely to attract a much higher valuation because semis are hot now in a way they have not been for a long time so we expect this to be the way forward. It has the advantage that Softbank stays in charge but does not lose face.

It also means that the UK government does not have to step in and save the company from nasty foreigners.

Last modified on 13 December 2021
Rate this item
(5 votes)
Tagged under
More in this category: « Blue Origin covers its safety issues with legal protection Assange will be extradited to the US »
back to top