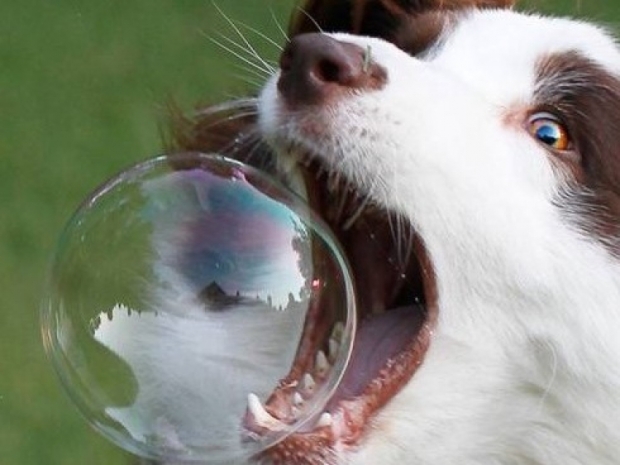 They wanna be rich

Big Tech is losing executives and engineers to chase Crypto which is being seen as a once-in-a-generation opportunity.

Google, Amazon, Apple and other large tech companies are losing such types who are turning down millions of dollars in annual compensation to chase digital currencies like Bitcoin and products like nonfungible tokens, or NFTs, that rely on the blockchain.

According to the local press, Silicon Valley is now awash with stories of people riding seemingly ridiculous crypto investments like Dogecoin, a digital coin based on a dog meme, to life-changing wealth.

Those supporters in the crypto market point out that Bitcoin has soared around 60 percent this year, while Ether, the cryptocurrency tied to the Ethereum blockchain, has increased more than fivefold in value.

With crypto, they see historical parallels to how the personal computer and the internet were once ridiculed, only to upend the status quo and mint a new generation of billionaires. Investors, too, have flooded in.

They have poured more than $28 billion into global crypto and blockchain start-ups this year, four times the total in 2020, according to PitchBook, a firm that tracks private investments. More than $3 billion has gone into NFT companies alone.

Sridhar Ramaswamy, chief executive of search engine start-up Neeva and a former Google executive said that there is “a giant sucking sound coming from crypto” although we are not sure that he fully meant what we thought he was saying, because he went onto say.

"It feels a bit like the 1990s and the birth of the internet all over again. It's that early, that chaotic and that much full of opportunity."

The growing ranks of true believers say crypto can change the world by creating a more decentralized internet that is not controlled by a handful of companies. While such possibilities have existed since Bitcoin emerged in 2009, crypto products such as NFTs broke through to the mainstream only this year. That has accelerated the exodus from Big Tech companies into the crypto world.

"I've seen enough cycles and paradigm shifts to be cognizant when something this big is just emerging. We are Day 1 in terms of NFTs and their impact."

Last modified on 24 December 2021
Rate this item
(2 votes)
Tagged under
More in this category: « US government does not have enough money to sue Apple and Google Supply issues blight DDR5 »
back to top