Apple can't get sensors to go on watch 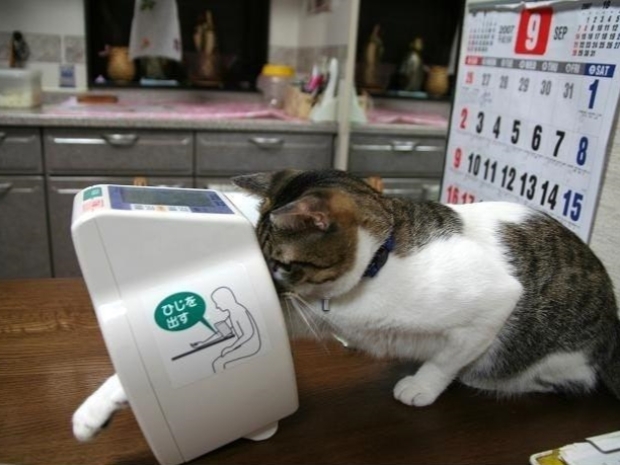 The Tame Apple Press has been claiming that Apple’s watch will soon be able to measure the wearer’s glucose levels in a noninvasive manner and check their blood pressure.

However, now it is starting to look like the claim was pants and any attempts and testing glucose levels without requiring a blood sample were vapourware.

In his latest Power On newsletter, Bloomberg’s Mark Gurman does his best to play down the fact that the Tame Apple Press has been talking rubbish for years, but he said that the technology was years away from development.

Gurman said that he wouldn’t be surprised if glucose monitoring would only arrive in the decade’s second half. The same is also being said of the blood pressure monitor, where Gurman expects it to only arrive in the next 2-3 years at least.

So when users see things in the Tame Apple Press claiming that the Apple Watch Series 8 will have all sorts of features, chances are that it will only come with a new design do all the usual things.  It might even tell the type or be able to adapt to summer time correctly.

Last modified on 10 January 2022
Rate this item
(0 votes)
Tagged under
More in this category: « Texas judge orders the FDA to release the Pfizer vaccine data "early" Apple thinks annoying teens will get them to switch from Android »
back to top