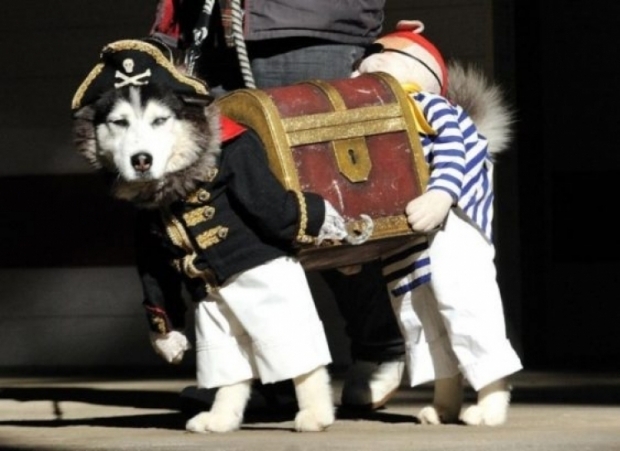 The maker of the popular game “PlayerUnknown's Battlegrounds" has launched a US lawsuit claiming that a Singapore-based company made rip-off versions of its game, and Apple and Google have refused to stop selling them.

Released in 2017, Battlegrounds was one of the first and most successful "battle royale" games, a popular genre that now includes "Fortnite" and "Call of Duty: Warzone." Korea-based Krafton's complaint said Battlegrounds has sold more than 75 million copies.

According to Krafton, Apple and Google have distributed hundreds of millions of copies of the Free Fire games.

The complaint says Garena generated more than $100 million in revenue from Free Fire sales in the US in 2021. Krafton named Google's YouTube as a defendant for allegedly hosting videos of Free Fire gameplay and a Chinese film that Krafton says is a live-action dramatisation of its game.

Last modified on 14 January 2022
Rate this item
(2 votes)
Tagged under
More in this category: « Google expands in London Facebook faces $3.2 billion class action »
back to top