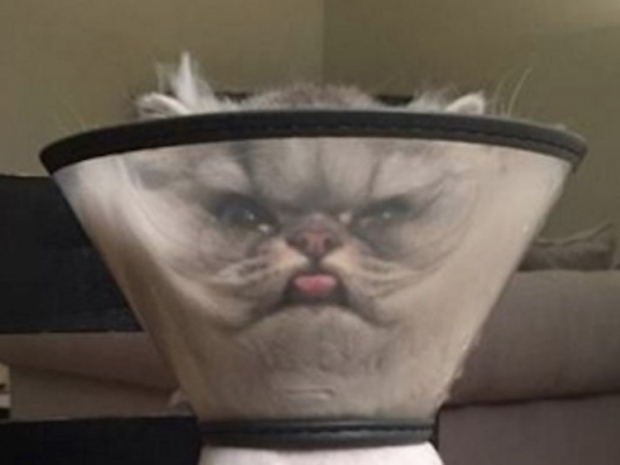 Potentially live and flat at the same time

A team of boffins have demonstrated the quantum mechanical principle of super-absorption that underpins quantum batteries in a proof-of-concept device.

Lead boffin on the project James Quach said that super-absorption was a quantum collective effect where transitions between the states of the molecules interfere constructively.

"Constructive interference occurs in all kinds of waves (light, sound, waves on water), and occurs when different waves add up to give a larger effect than either wave on its own. Crucially this allows the combined molecules to absorb light more efficiently than if each molecule were acting individually."

The idea is really important if you are trying to build a quantum battery as the more energy-storing molecules you have, the more efficiently they'll be able to absorb that energy.

Ironically it means that the bigger you make the battery, the faster it will charge.

So far, super-absorption had yet to be demonstrated on a scale large enough to build quantum batteries, but the new study has now managed just that.

The boffins placed an active layer of light-absorbing molecules -- a dye known as Lumogen-F Orange -- in a microcavity between two mirrors.

Quach said: "The mirrors in this microcavity were made using a standard method to make high quality mirrors. This is to use alternating layers of dielectric materials -- silicon dioxide and niobium pentoxide -- to create what is known as a 'distributed Bragg reflector.'

This produces mirrors which reflect much more of the light than a typical mirror. This is important as we want the light to stay inside the cavity as long as possible." The team then used ultrafast transient-absorption spectroscopy to measure how the dye molecules were storing the energy and how fast the whole device was charging.

The size of the microcavity and the number of molecules increased, the charging time decreased, demonstrating super-absorption at work.

"The idea here is a proof-of-principle that enhanced absorption of light is possible in such a device, The key challenge though is to bridge the gap between the proof-of-principle here for a small device, and exploiting the same ideas in larger usable devices. The next steps are to explore how this can be combined with other ways of storing and transferring energy, to provide a device that could be practically useful."

Last modified on 18 January 2022
Rate this item
(3 votes)
Tagged under
More in this category: « FedEx wants lasers on its cargo planes Linux malware rises »
back to top