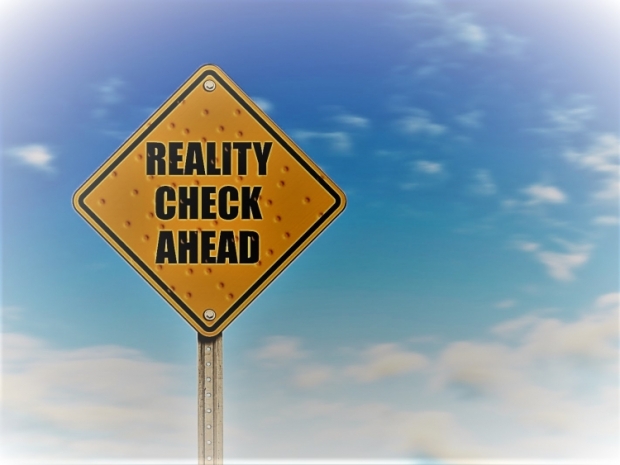 You thou shalt not do anything that upsets iPhone sales

Fruity cargo cult Apple penned a stiff letter to US senators ordering them not to pass bipartisan antitrust legislation not because it would stop the company from doing what it likes but because it will “harm the privacy of American iPhone users.”

We certainly agree with Apple that this was probably not an angle that would have occurred to US senators drafting the law which would stop the company being evil to developers forced to give it an extortionate amount of cash from their sales.

What is amazing is that Apple is so “self-confident” in its position that it knocked up a letter presumably without checking it to see if it might make Apple seem like an arrogant, evil empire that does not like being told what to do by democratic institutions.

Even more ironic is that the letter was penned by Tim Powderly, Apple's senior director of government affairs who probably should be aware that even in the US politicians do not like being reminded that they are just puppets in the hands of big business.

The letter, which was obtained by Bloomberg News, underscores Apple's continued push to protect its App Store from government oversight and changes that would disrupt its business model. "After a tumultuous year that witnessed multiple controversies regarding social media, whistle-blower allegations of long-ignored risks to children, and ransomware attacks that hobbled critical infrastructure, it would be ironic if

Congress responds by making it much harder to protect the privacy and security of Americans' personal devices,", said in the letter. "Unfortunately, that is what these bills would do."

We guess Apple’s reasoning is that if it is not allowed to closely watch developers they will slip dubious software into its App Store, when in fact the bill is all about stopping Apple giving developers a Chinese burn until they cough up a third of their profits.

We would have thought that upon receiving such a “strongly worded” letter, the US senators might be wondering if Apple is getting too big for its boots. However, we expect it to capitulate and do what it is told.

Last modified on 19 January 2022
Rate this item
(2 votes)
Tagged under
More in this category: « Intel’s Raptor Lake might get a larger cache Intel builds crypto-mining chip »
back to top